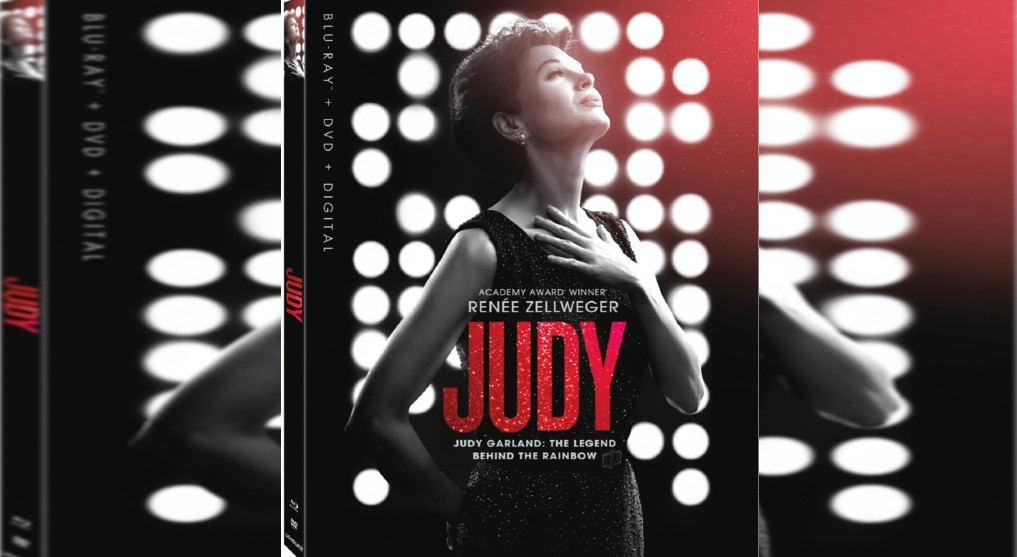 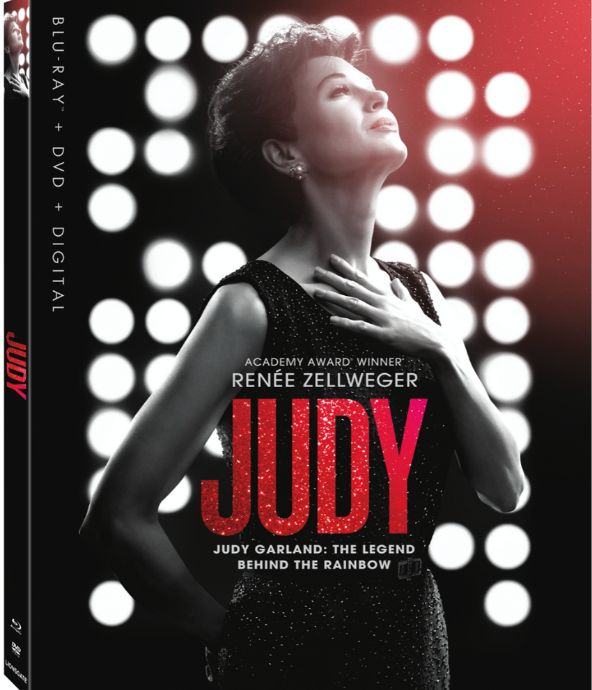 Thirty years after rising to global stardom in The Wizard of Oz, showbiz legend Judy Garland (Renée Zellweger) arrives in London to perform a five-week sold-out run at The Talk of the Town. While preparing for the shows, Garland battles with management, reminisces with friends and adoring fans, and embarks on a whirlwind romance with soon-to-be fifth husband Mickey Deans — all while bravely struggling to overcome intensifying anxiety and physical decline. Featuring some of her best-known songs, the film celebrates the unyielding spirit and matchless talent of “the world’s greatest entertainer.”