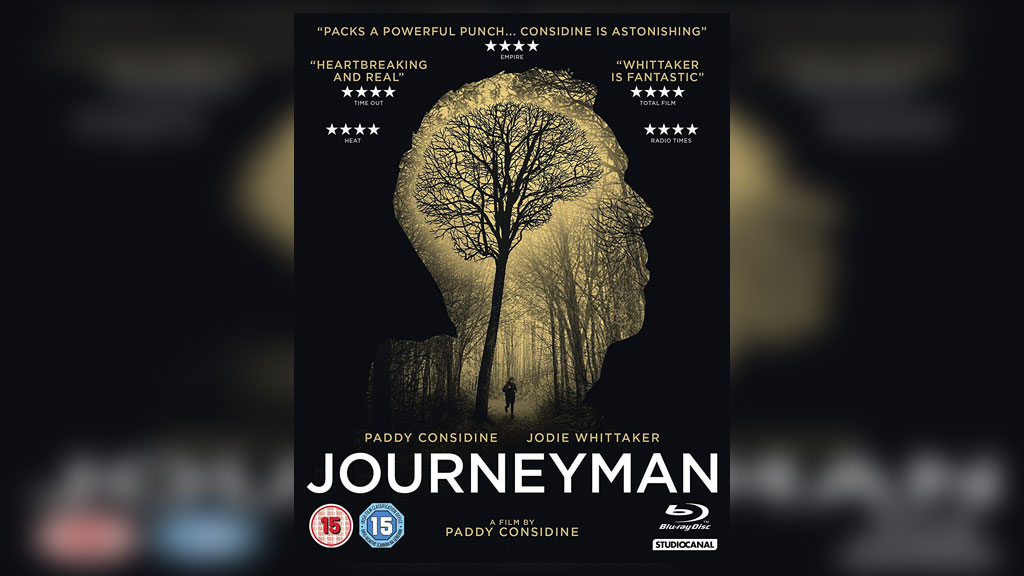 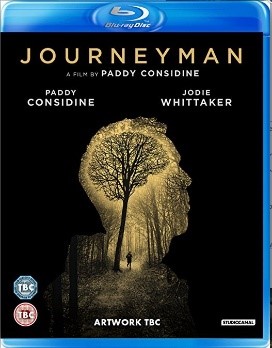 StudioCanal has officially announced the upcoming Blu-ray release of Paddy Considine’s film Journeyman (2017). Starring Paddy Considine, Jodie Whittaker and more, the Blu-ray will be available for purchase on July 23.

Journeyman tells the story of middleweight boxing champion Matty Burton (Paddy Considine) and his struggles with the sport. Soon after winning a battle of brutal blows on points, Matty collapses at home. The journey to regaining his speech, mobility and mind will be tougher than any round he has had to endure, and with the biggest prize of them all on the line, his wife Emma (Jodie Whitaker) and daughter Mia, this will be no easy fight.