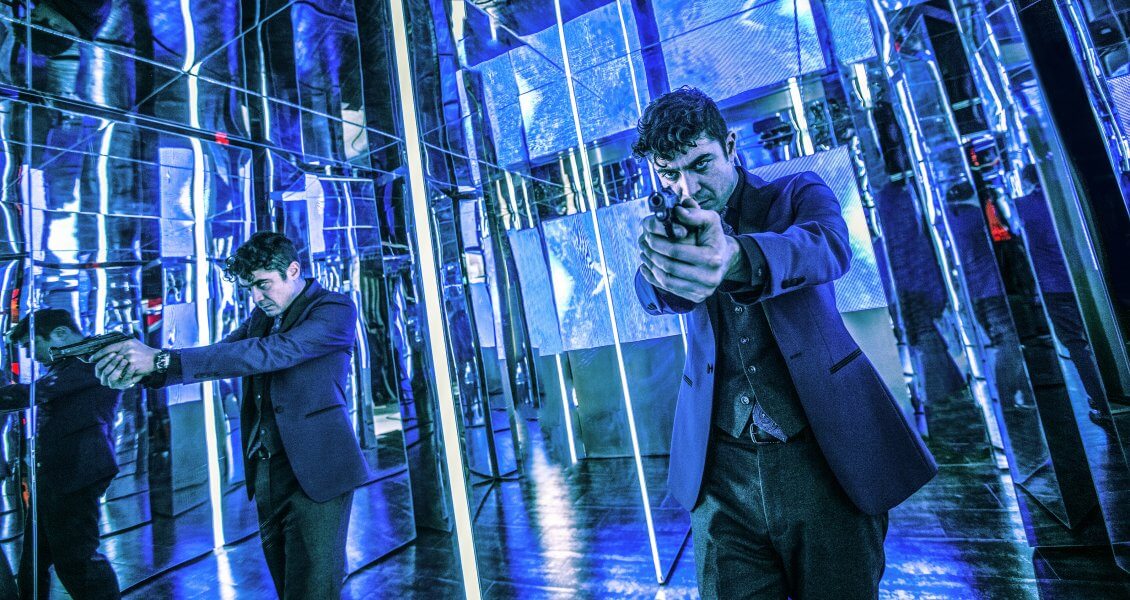 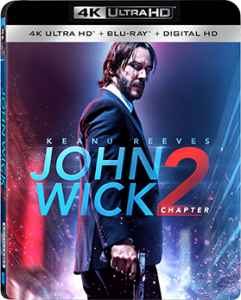 Keanu Reeves returns as the legendary assassin John Wick in this action-packed sequel, available on Blu-ray and Ultra HD Blu-ray on 13th June.

The second instalment in the John Wick saga sees the legendary hitman forced out of retirement again when he hears of a former associate’s plans to seize control of a shadowy assassins’ guild. Bound by blood oath to help him, Wick travels to Rome, where he must square off against some of the world’s deadliest killers.