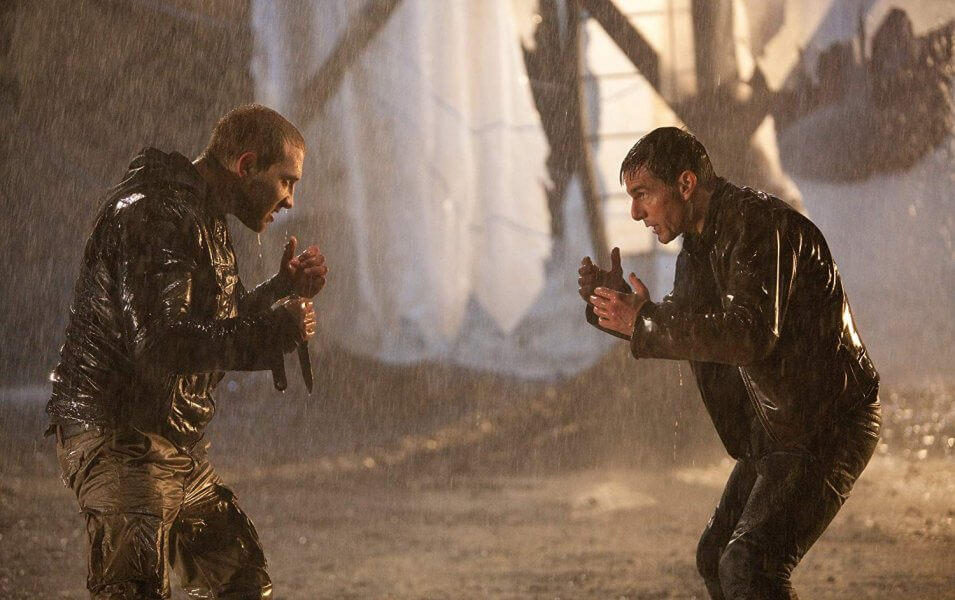 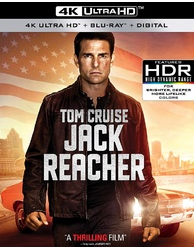 Ex-military investigator Jack Reacher (Cruise) of Lee Child’s bestselling novel comes to life on the big screen in this explosive thriller. When an unspeakable crime is committed, all evidence points to the man in custody, who offers only three words to the authorities, “GET JACK REACHER”. Of course, the law has its boundaries, but there’s none that Reacher won’t cross to find truth and justice. This story puts him up against an unexpected enemy with a skill for violence and a secret he is willing to take to the grave.

As well as the 4K, HDR version of the film, the disc also includes the following special features: