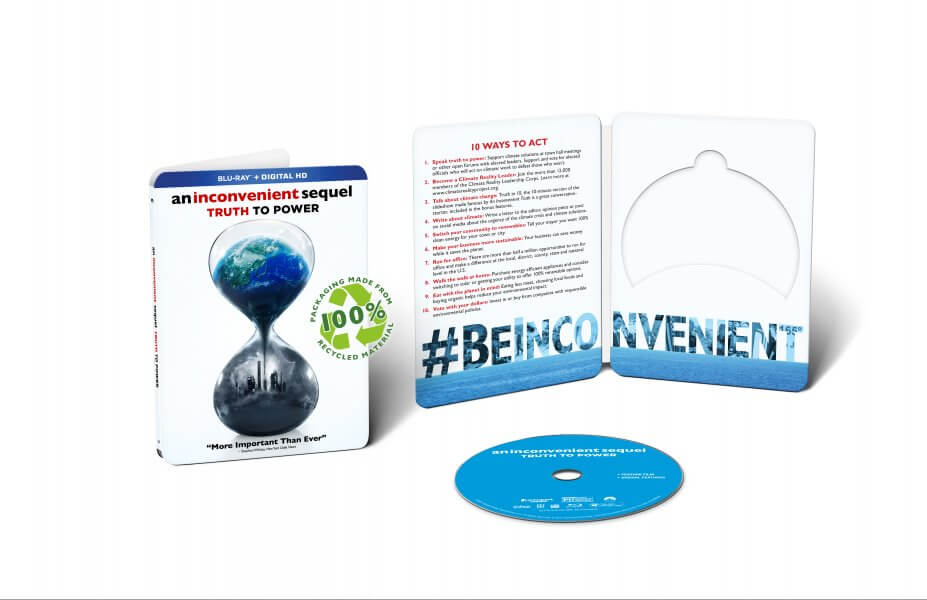 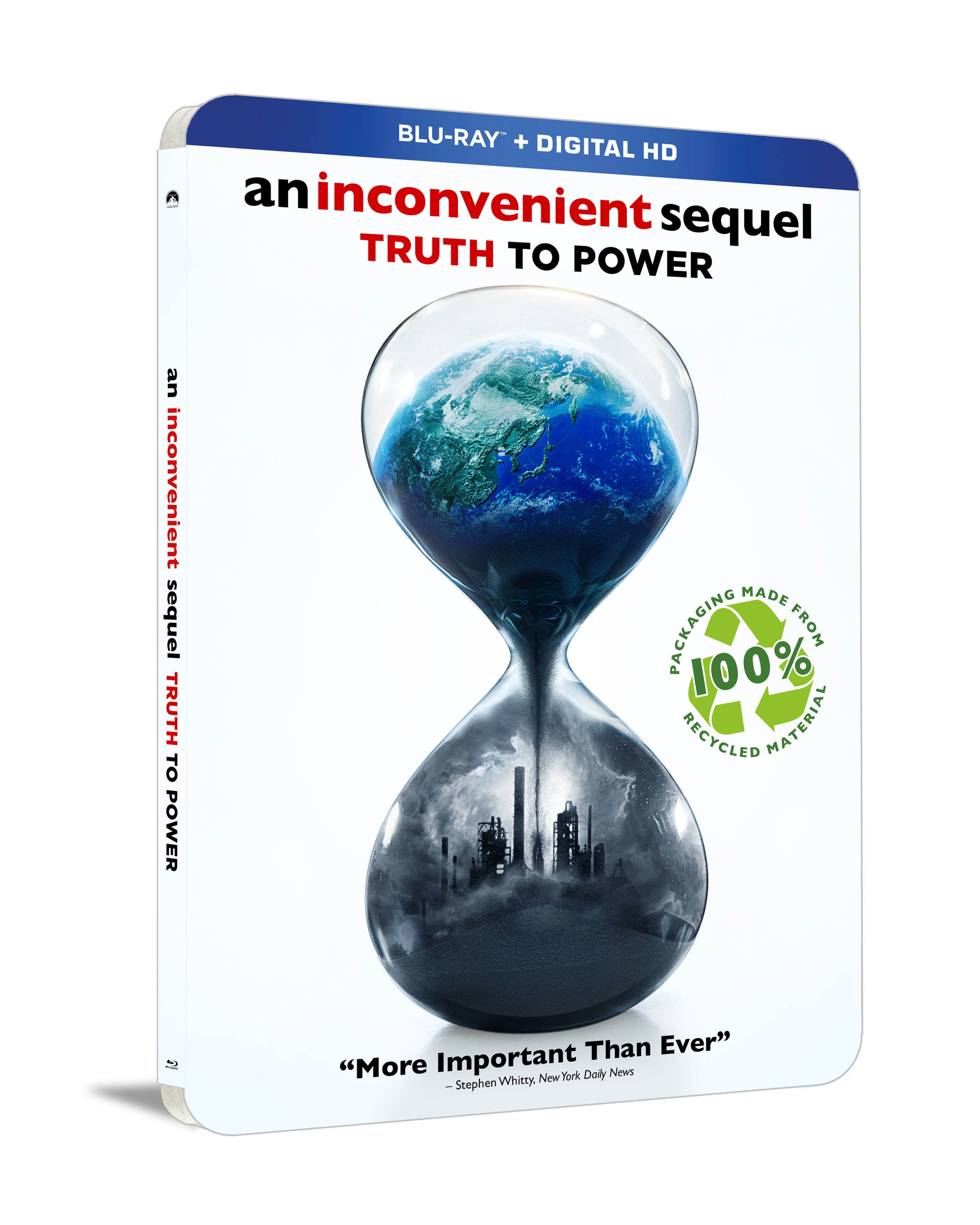 Paramount Home Entertainment has officially announced that it will bring An Inconvenient Sequel: Truth to Power to Blu-ray on 24th October.

Ten years after the Academy Award winning documentary, An Inconvenient Truth, brought the importance of climate change to the forefront of mainstream culture, comes this necessary, urgent follow up. Former Vice President Al Gore continues his campaign to educate the masses about the dangers of climate change, and to inspire the next generation of climate champions.

The Blu-ray includes over forty minutes of in-depth bonus content, including an exclusive behind-the-scenes discussion, and other mini-documentaries about the devastating effect climate change is having on our planet.