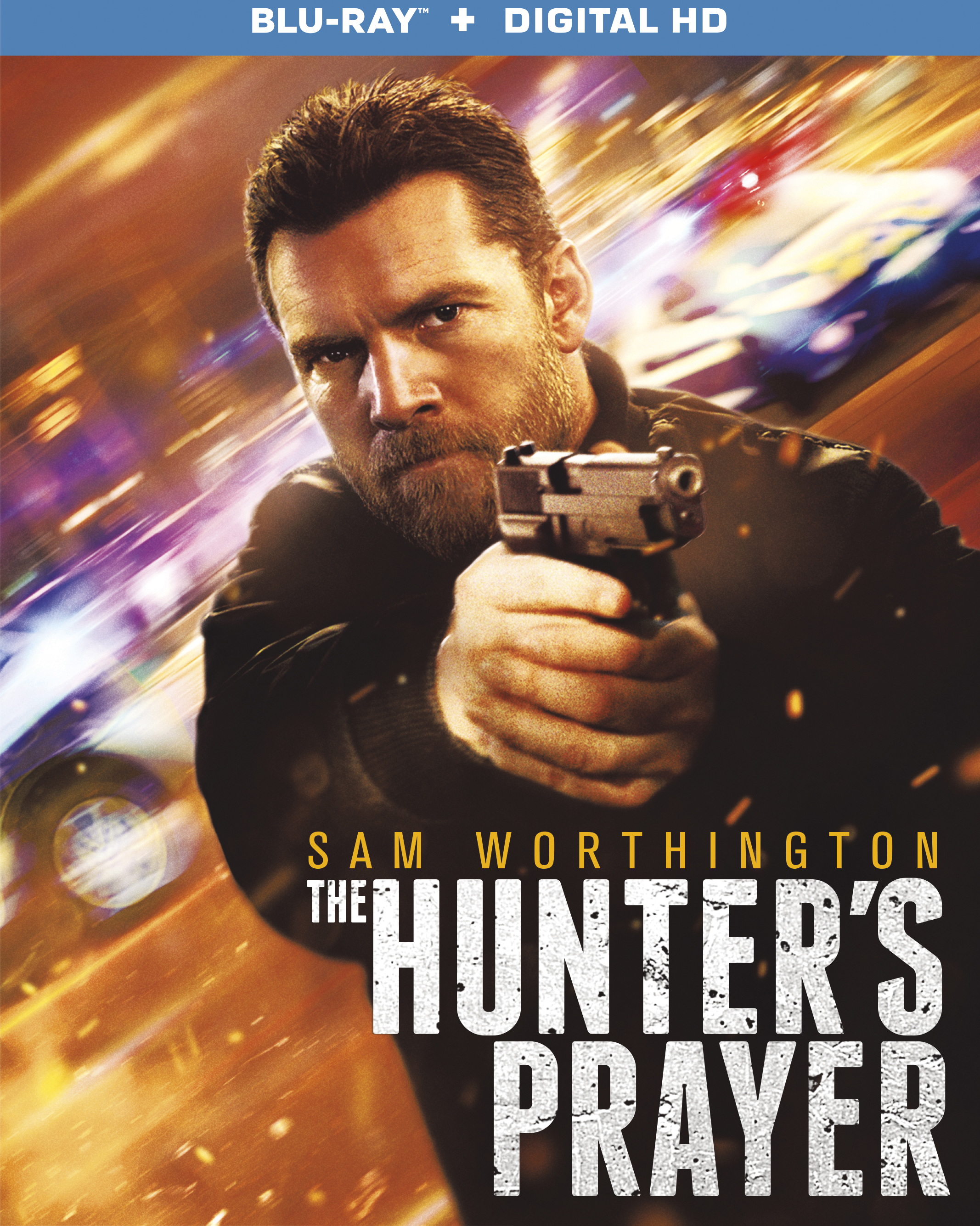 Lionsgate Home Entertainment has announced that The Hunter’s Prayer will be available to own on Blu-ray from 8th August.

Sam Worthington stars as a deadly assassin assigned to kill a young woman named Ella. However, when his conscience gets the better of him, he defies orders and instead swears to protect her.  Together, the unlikely allies then embark on a perilous journey across Europe to escape the formidable enemies who are determined to kill them both at all costs.