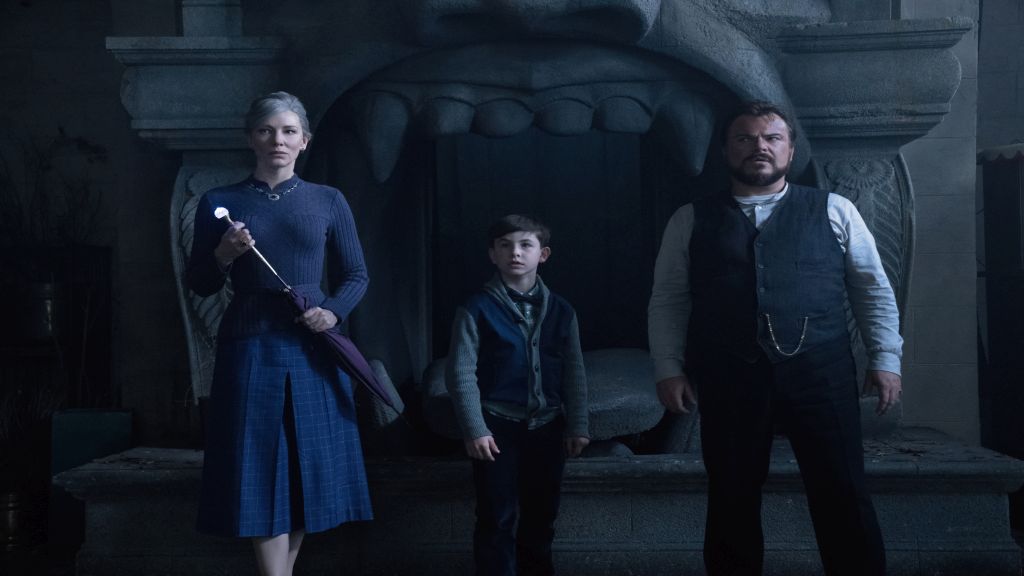 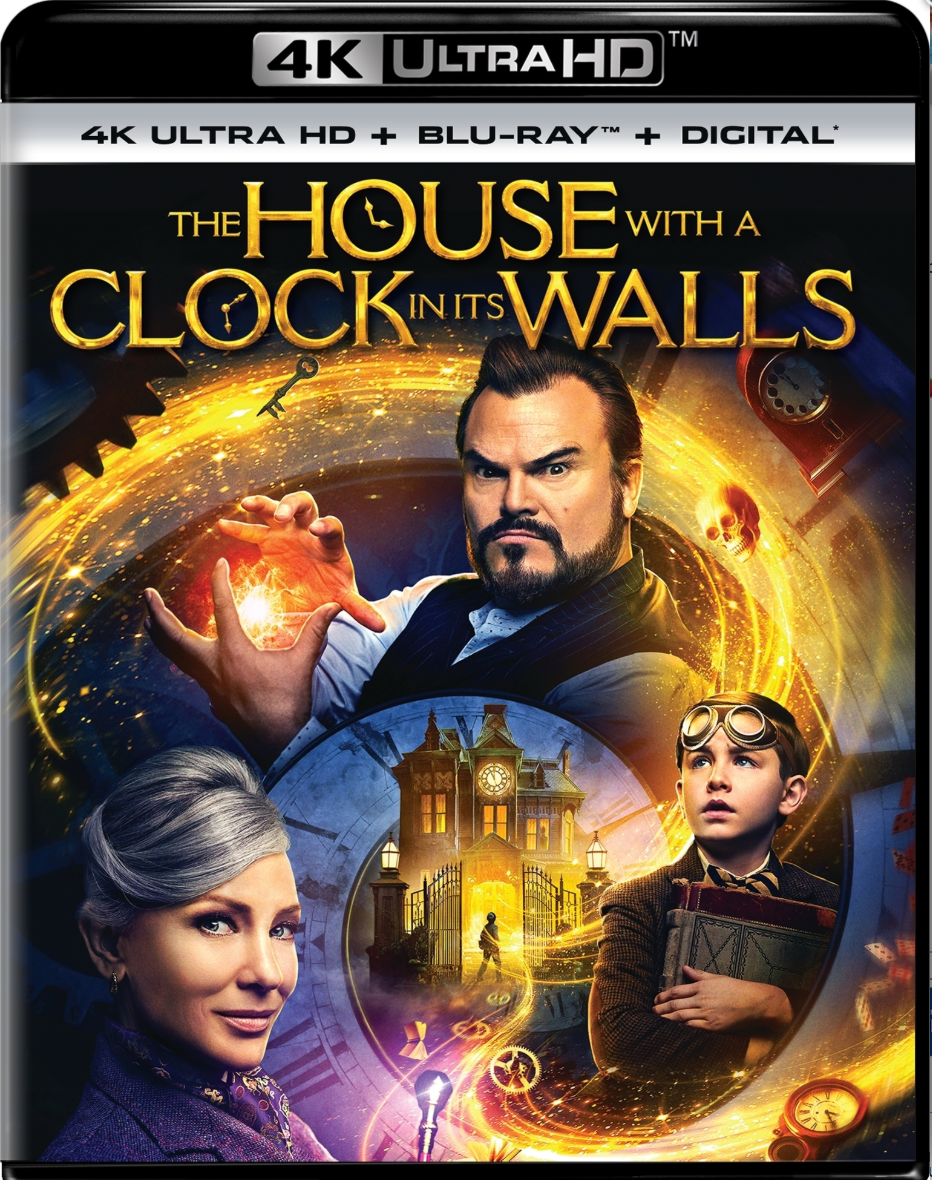 Universal Pictures Home Entertainment has officially announced that it will release The House with a Clock in Its Walls on Ultra HD Blu-ray and Blu-ray. Eli Roth’s new film, starring Cate Blanchett, Kyle MacLachlan, Jack Black, Colleen Camp, and Renee Elise Goldsberry, will be available for purchase on December 18th.

The House with a Clock in its Walls keeps the magic alive when stars Jack Black, Cate Blanchett and Owen Vaccaro arrive as Uncle Jonathan, Mrs. Zimmerman and Lewis Barnavelt. Lewis (Vaccaro) goes to live with his Uncle Jonathan (Black) in a creaky and creepy mansion with an eerie tick-tocking heart. When Lewis finds out that he is in the presence of magic practiced by his uncle and neighbour Mrs. Zimmerman (Blanchett), his new town’s dreary aura boosts to life in an exciting and dangerous way. In the most unexpected places, fantastical events, miraculous twists and suspense filled moments, this ‘kids’ adventure soon captivates adults as well.