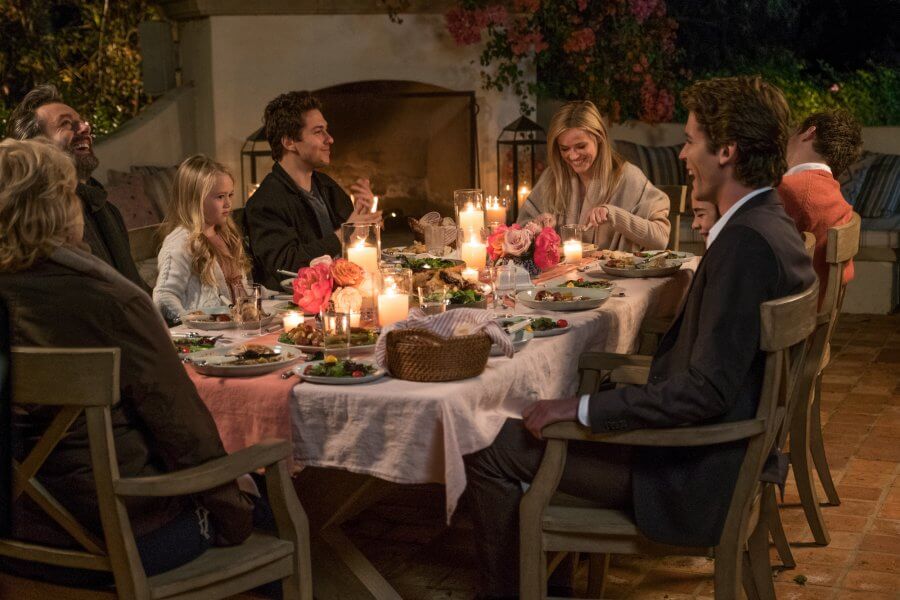 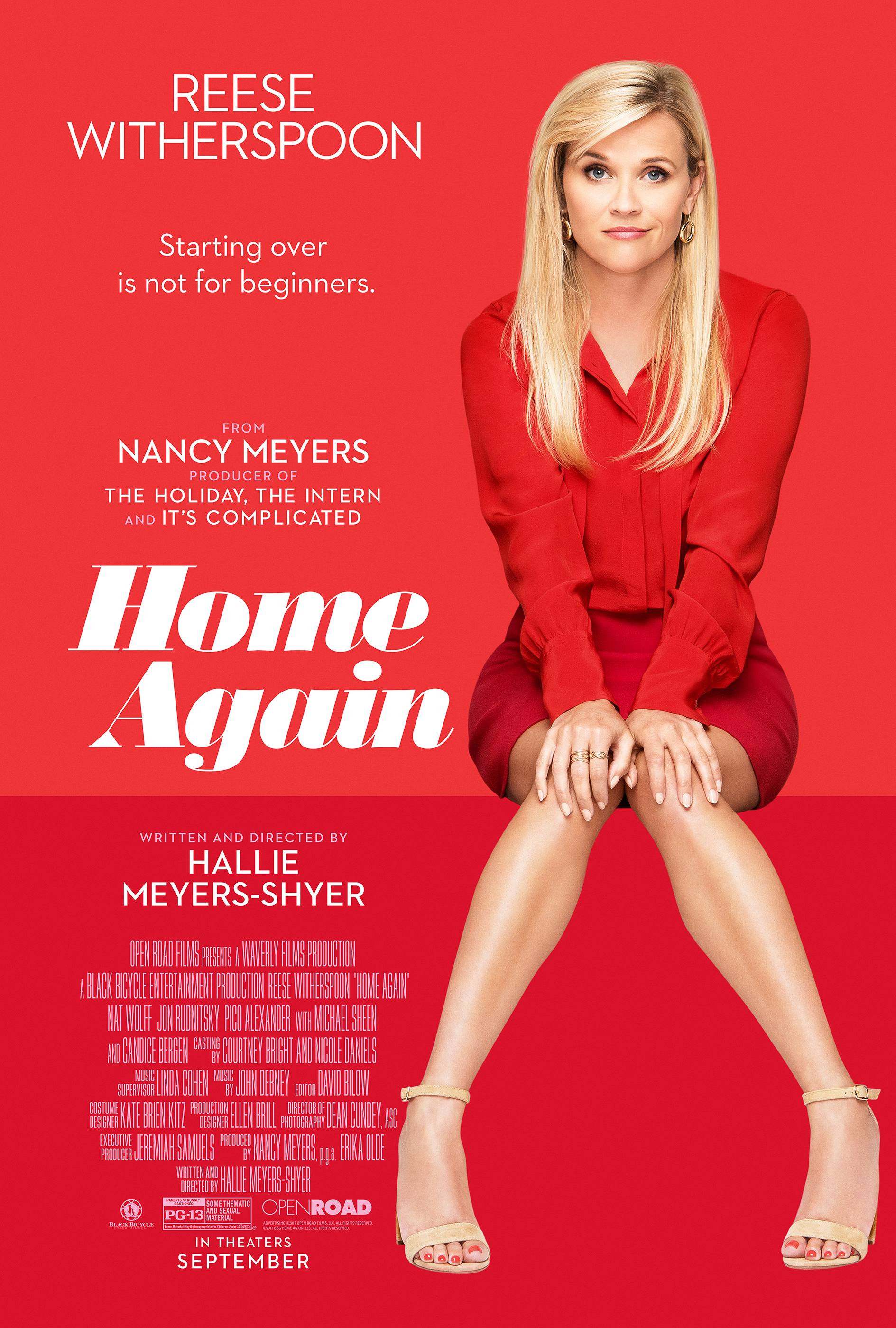 Featuring an ensemble cast including Reese Witherspoon, Martin Sheen, Lake Bell, Home Again is a hilarious modern take on the rom-com genre. It tells the story of Alice, a recently separated mother of two, who finds her life turned upside down when three filmmakers move into her guest house. Alice’s unlikely new family and blossoming romance all come crashing down around her when her ex-husband turns up on the doorstep, suitcase in hand. Home Again is a story of love, friendship and family which teaches us one very important lesson: starting over is not for beginners!