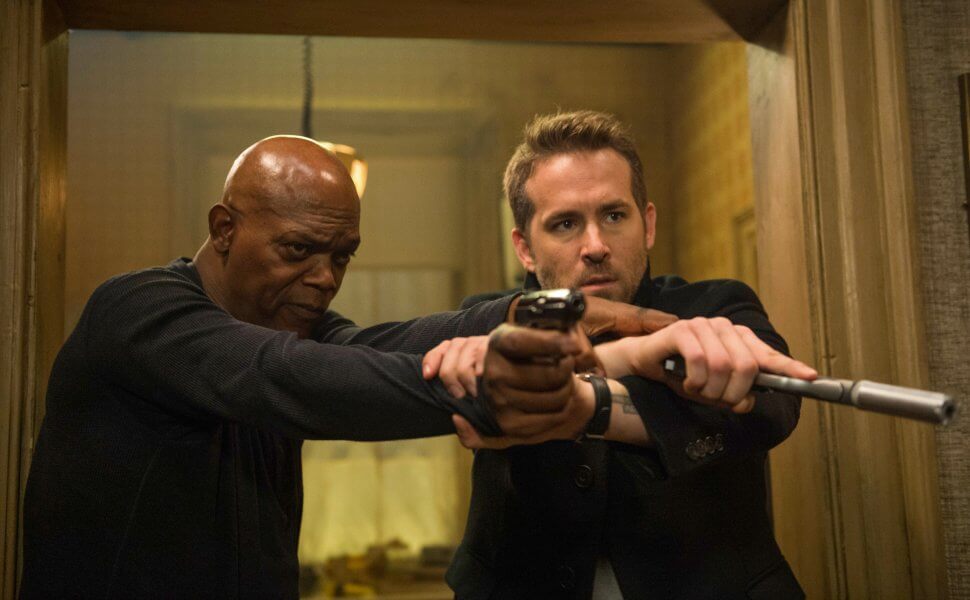 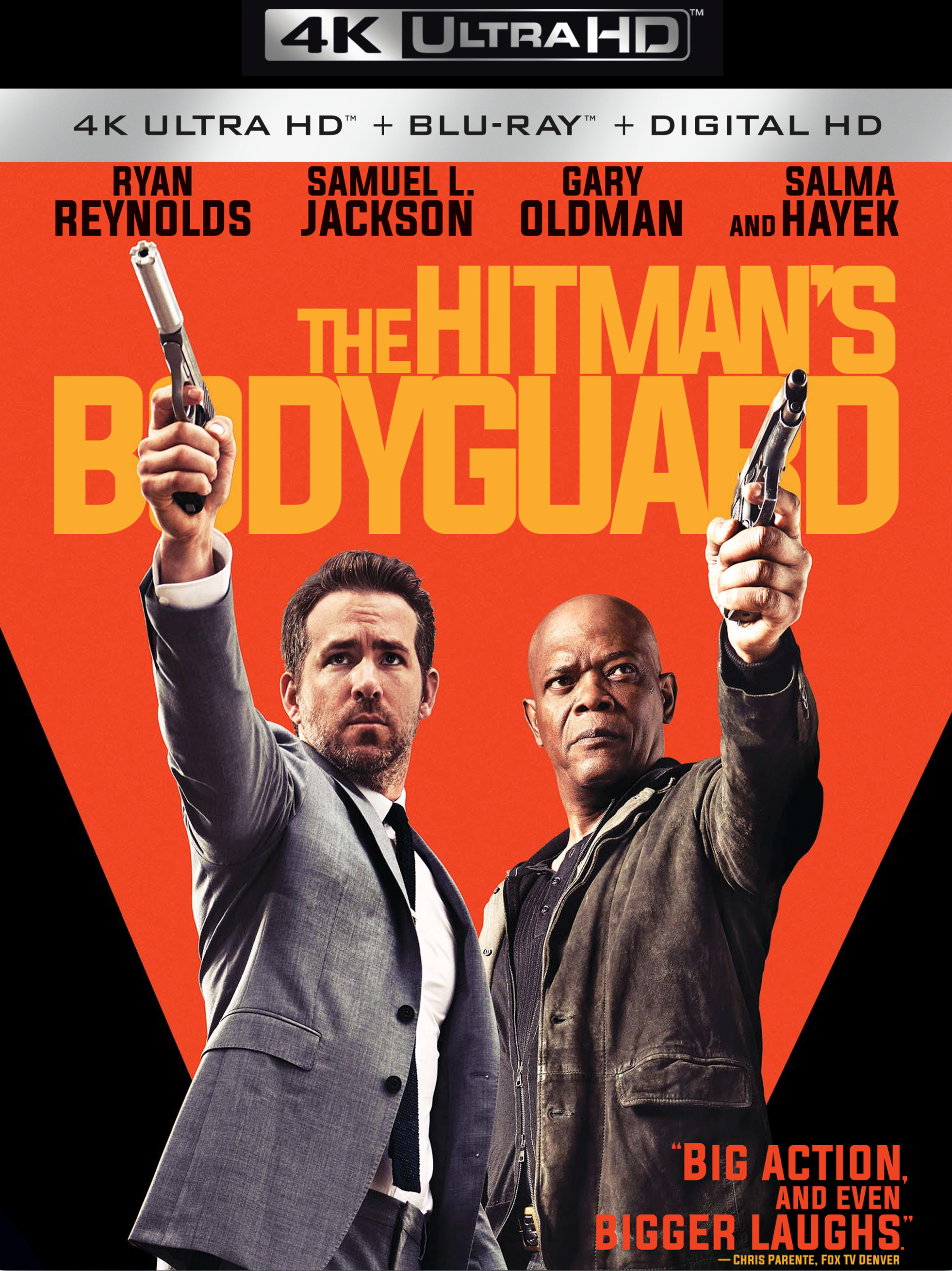 Lionsgate Home Entertainment has announced that it will release Patrick Hughes’ action thriller – The Hitman’s Bodyguard – on Blu-ray and UItra HD from 21st November.

Starring Ryan Reynolds, Samuel L. Jackson, Salma Hayek, Gary Oldman and Elodie Yung, the film follows the world’s top protection agent, who’s called upon to guard the life of his nemesis – an elite assassin. The two men have been on opposing sides for as long as they can remember, but now, for 24 hours, they must work together to travel from England to The Hague in a hilarious adventure. During their trip, the pair encounter high-speed car chases, outlandish boat escapades, and a merciless Eastern European dictator.

The Blu-ray and Ultra HD Blu-ray both come with a number of special features, including outtakes, deleted scenes, audio commentary and more.