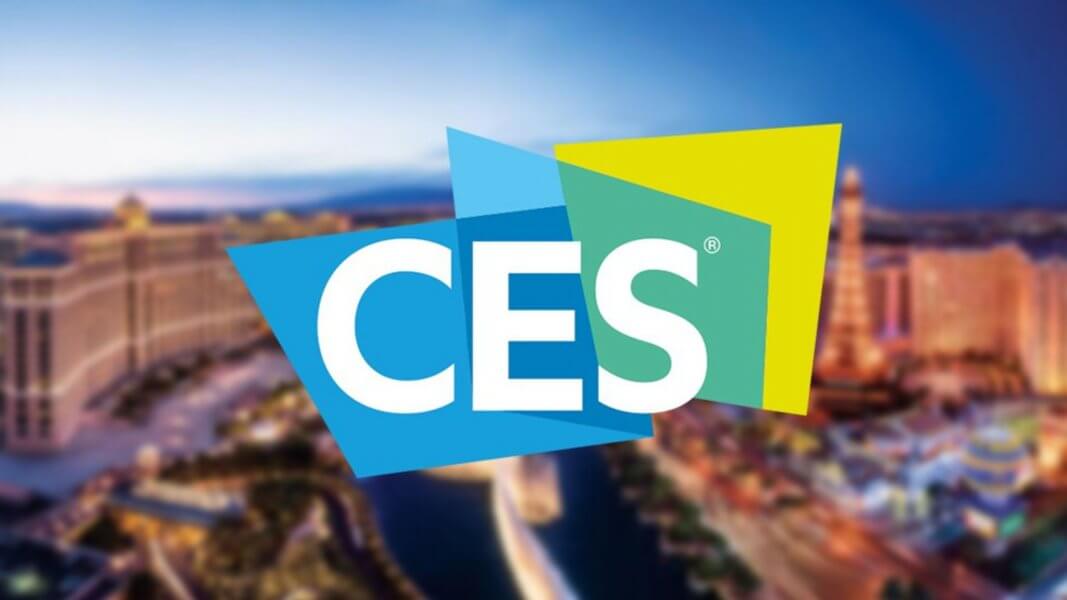 At January’s Consumer Electronics Show (CES), announcements from Samsung, Sony and Panasonic – among others – paved the way for 2018 to be the year for High Dynamic Range (HDR).

CES takes place every January in Las Vegas, and sees the biggest technology companies from around the world announce their products and plans for the coming year. For audio visual companies, there was an emphasis on products that are compatible with HDR technology.

Sony announced the UBP-X700 Ultra HD Blu-ray player, which will support Dolby Vision following an update due in the summer of 2018. Alongside this, Sony launched the STR-DH790 AV receiver that can handle HDR10 and Dolby Vision video signals, passing them onto the TV without any signal loss.

Samsung also announced its support for HDR10+, by revealing that three of its existing players – the M9500, M8500 and M7500 – will receive a firmware update which will allow them to play HDR10+ mastered films.

Panasonic also announced its flagship player for 2018 – the DP-UB820 – which will support Dolby Vision, HDR10+ and even Amazon’s Alexa. It will also support 7.1 channel audio, and is expected to hit shelves in spring.

To learn more about HDR, check out our video guide below which explains what HDR is, and why it’s going to redefine your viewing experience.