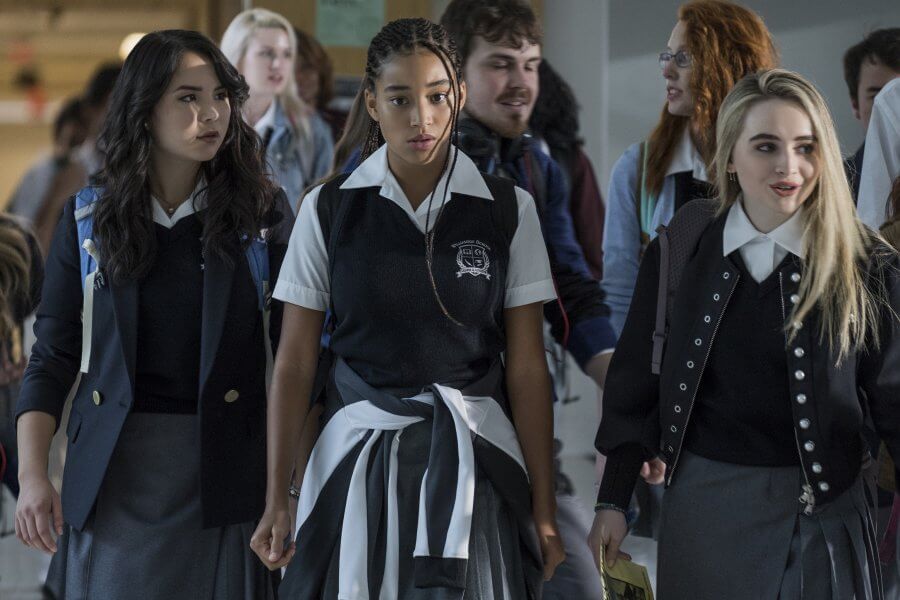 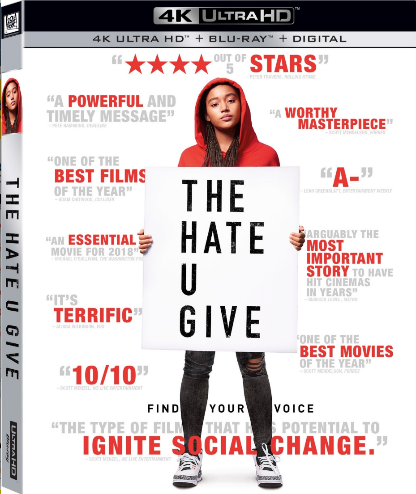 Twentieth Century Fox Home Entertainment has announced that it will release The Hate U Give, starring K.J. Apa, Regina Hall, Anthony Mackie, Sabrina Carpenter, and Common, on 4K Ultra HD Blu-ray and Blu-ray Disc. The two releases will be available for purchase on January 22nd.

Starr Carter is constantly switching between two worlds: the poor, mostly black, neighbourhood where she lives and the rich, mostly white, prep school she attends. The uneasy balance between these worlds is shattered when Starr witnesses the fatal shooting of her childhood best friend Khalil at the hands of a police officer.  Now, facing pressures from all sides of the community, Starr must find her voice and stand up for what’s right. The Hate U Give is based on the critically acclaimed New York Times bestseller by Angie Thomas.