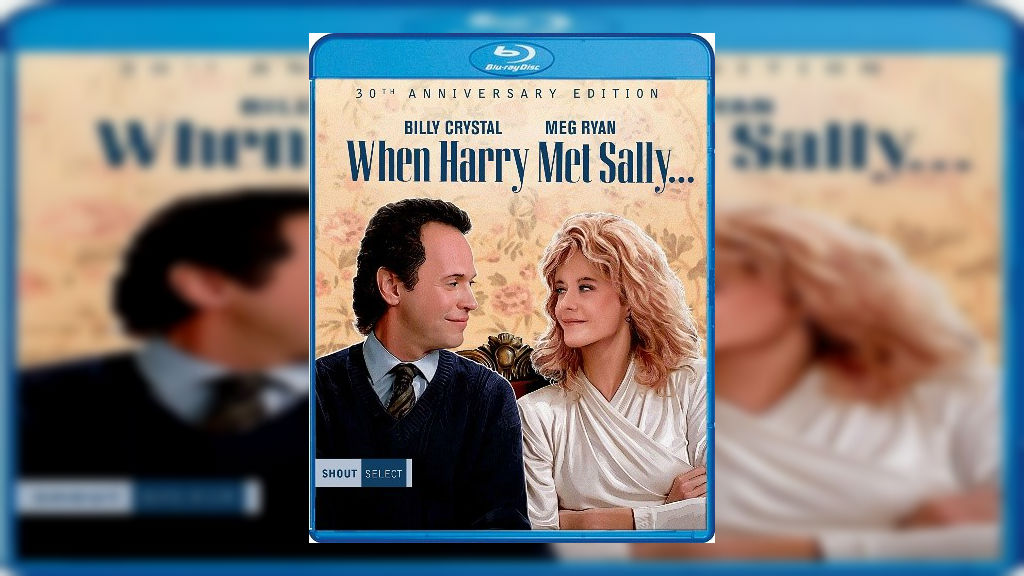 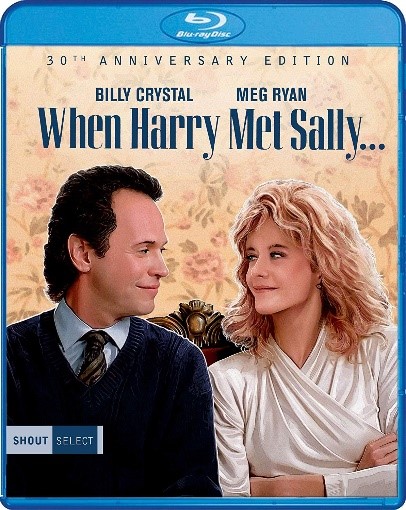 In celebration of the film’s 30th anniversary, Shout Select will release the seminal romantic comedy When Harry Met Sally… (1989) on Blu-ray on January 8th.

Stars Billy Crystal and Meg Ryan take you on a journey of love and friendship like no other in When Harry Met Sally…, the magnificently witty love story that has been deservedly hailed as one of the greatest romantic comedies of all time.

Will sex ruin a perfect relationship between a man and a woman? That’s what Harry Burns (Crystal) and Sally Albright (Ryan) debate while sharing a drive from Chicago to New York. Eleven years of friendship later, they’re still no closer to finding the answer. Will these two best friends ever accept that they’re a perfect match, or will they continue to deny the attraction that exists between them. Also starring Carrie Fisher and Bruno Kirby, When Harry Met Sally… is a true classic, with the kind of laughs, love, and chemistry that are impossible to fake.

The release features a new transfer restored from a 4K scan of the original camera negative, and comes packed with bonus features, including new interviews with Rob Reiner and Billy Crystal.