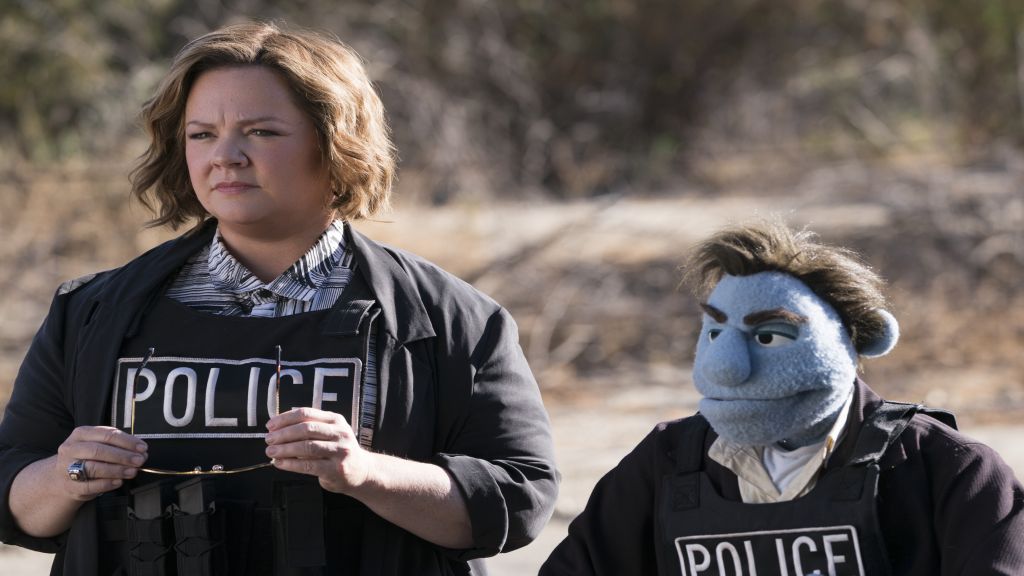 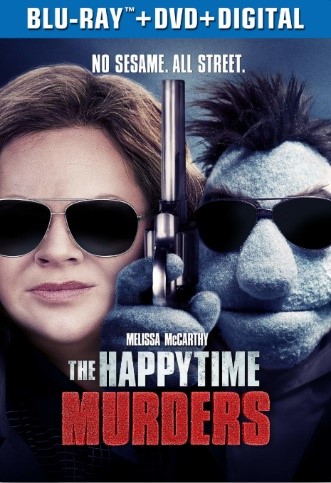 STXfilms and Universal Pictures Home Entertainment have officially announced that they will release Brian Henson’s The Happytime Murders on Blu-ray Disc. Starring Melissa McCarthy, Elizabeth Banks, Maya Rudolph, Joel McHale and Leslie David Baker, the film will be available for purchase on December 18.

The Happytime Murders is a raunchy comedy set in the underbelly of Los Angeles where puppets and humans coexist. Two clashing detectives with a shared secret, one human (McCarthy) and one puppet, are forced to work together again to solve the brutal murders of the former cast of a beloved classic puppet television show.