Today sees one of the world’s most dynamic actors – Robert De Niro – turn 72. Happy birthday Robert! In celebration, we take a look back at some of De Niro’s best work on Blu-ray. 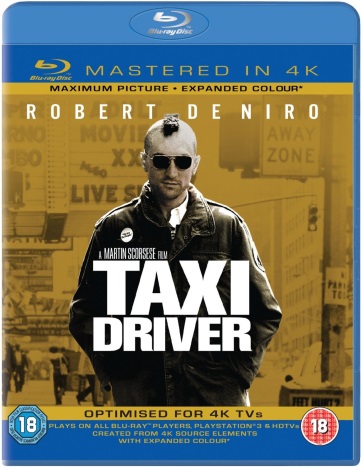 Taxi Driver is arguably where it all began for De Niro, who plays Travis Bickle, an ex-marine and Vietnam war veteran living in New York City. He takes a job driving a taxi at night to escape from his insomnia, spending the rest of his time alone, steadily isolating himself from society. When his attempts to woo a presidential campaign worker fail, Bickle decides enough is enough, and hatches a deadly plan to make the world a better place.

The gritty seediness of a 70s New York really comes to life on Blu-ray Disc, highlighting the sights and sounds of the Big Apple in one of its darkest modern eras. The Blu-ray also comes with hours of exclusive features, including several features and a behind-the-scenes documentary. 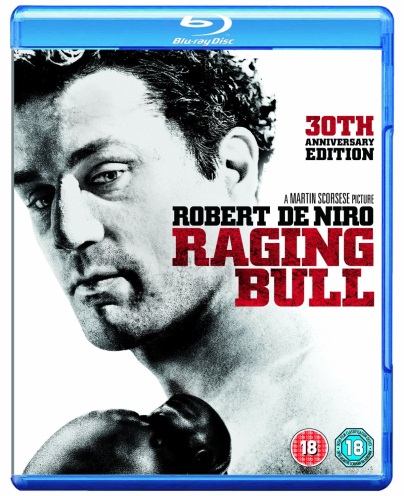 In this 1980s classic, De Niro plays Jake LaMotta, one of the best boxers of his generation. A prizefighter in the ring, known for his aggressive fighting style, LaMotta soon finds that the temper and violence that allows him to dominate his opponents soon ruins his life outside it.

De Niro’s portrayal of Jake LaMotta led to him winning the Academy Award for best actor in 1980. 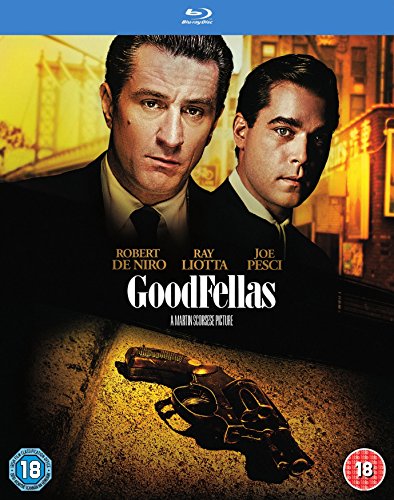 Often seen as the gangster film, Goodfellas is the sixth film De Niro and director Martin Scorsese worked on together. It follows the lives of the New York mob during the 60s and 70s, with De Niro playing Jimmy Conway, a violent and cunning thief, whose criminal career includes drug dealing, robbery and murder.

Goodfellas is available as a 25th Anniversary Edition Blu-ray, which has been remastered in 4K, with the final transfer being approved by the director himself! The Blu-ray also comes with some limited edition bonuses, including an essary by Scorsese, a documentary and a 36-page hardcover photo book. A must-have for De Niro fans! 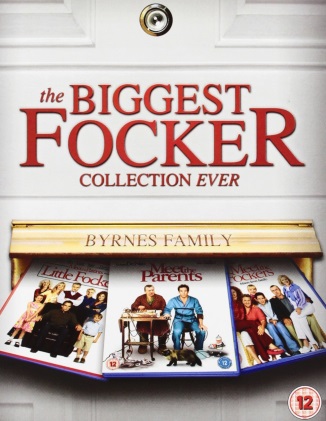 De Niro’s films don’t always need to involve violence, and laugh-a-minute comedy Meet The Parents shows us a bit of De Niro’s softer side… sort of!

He plays Jack Byrnes, the father-in-law from hell. A CIA retiree, Byrnes takes an instant dislike to his daughter’s fiancé, Greg Focker, played by Ben Stiller. When Focker comes to stay for a weekend to meet his in-laws for the first time, Byrnes CIA background starts to reappear, making life hell for the man who hopes to marry his daughter!

Meet The Parents has two sequels, and is available as a Blu-ray boxset. It features a number of exclusive extras, including outtakes, deleted scenes, and a feature on Jinx The Cat, who does some tricks. Who doesn’t love cats doing tricks? 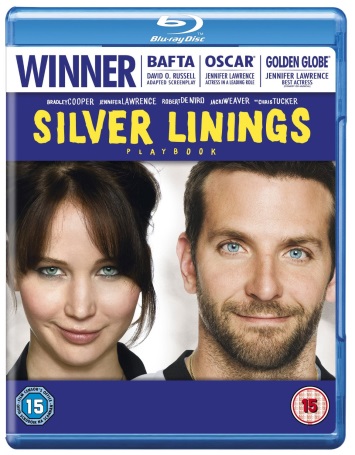 Our final De Niro film is one of our latest favourites – Silver Linings Playbook. De Niro plays the father of Pat Solitano Jr, who is released from a mental health institution to live with his parents after eight months of treatment. The film follows the story of the Solitanos, looking at how Pat Jr attempts to rebuild his life.

The Blu-ray is natural looking yet highly detailed, with crisp, clear sound. The disc also includes a bundle of HD special features, including a Q&A with the actors, and a dance lesson which teaches you how to do the famous dance scene, if that’s your sort of thing!