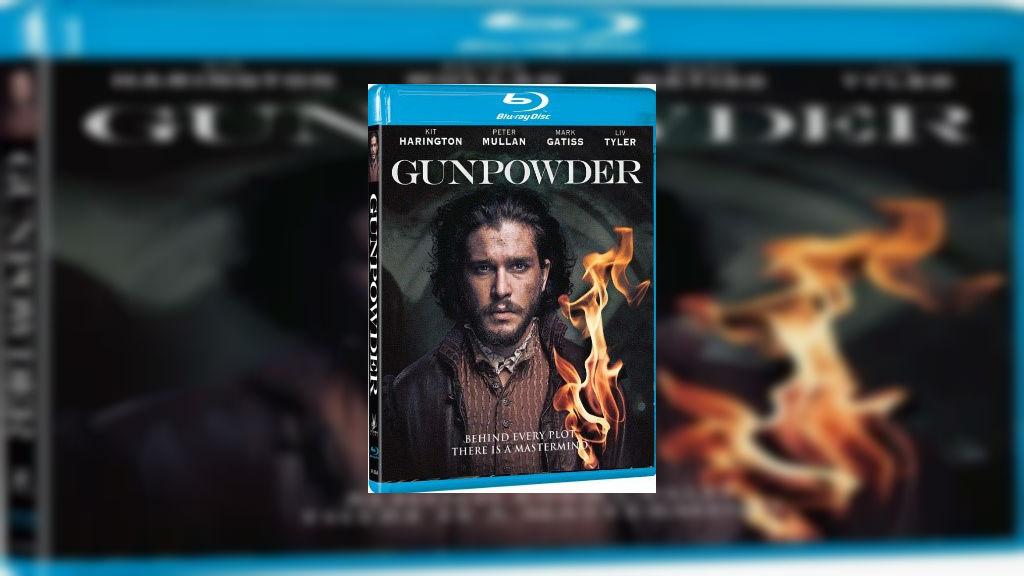 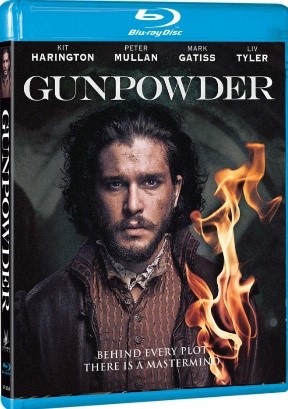 Vision Films and HBO have announced that they will release the mini-series Gunpowder (2017) on Blu-ray on March 5th. Starring Games of Thrones’ Kit Harington, Liv Tyler, Edward Holcroft, Peter Mullan, Mark Gatiss and Tom Cullen, fans will have the chance to revisit this explosive mini-series in unrivalled Blu-ray quality.

The three-part drama shows the history behind one of Britain’s great traditions – Bonfire Night, celebrated every year on November 5th. Written by Ronan Bennet (Top Boy) and directed by J Blakeson (The Disappearance of Alice Creed) Gunpowder, stars Harington as Robert Catesby, who was the driving force behind the Gunpowder Plot in 1605 London.

The story focuses on Catesby, a committed Catholic at a time when Protestant England persecuted Catholics relentlessly, as his refusal to abandon his religion brings him to the edge of financial, social and psychological ruin. Mark Gatiss (Game of Thrones, Sherlock) plays Robert Cecil, King James’ spymaster, who directs efforts to hunt down, torture and kill priests, while rank-and-file Catholics are subject to oppression and the loss of their property.

The miniseries chronicles the evolution of the plot, the selection of collaborators to carry it out, the gathering of resources and the obstacles to its execution — as Catesby’s team plays a deadly cat and mouse game with Cecil’s ruthless spy network.