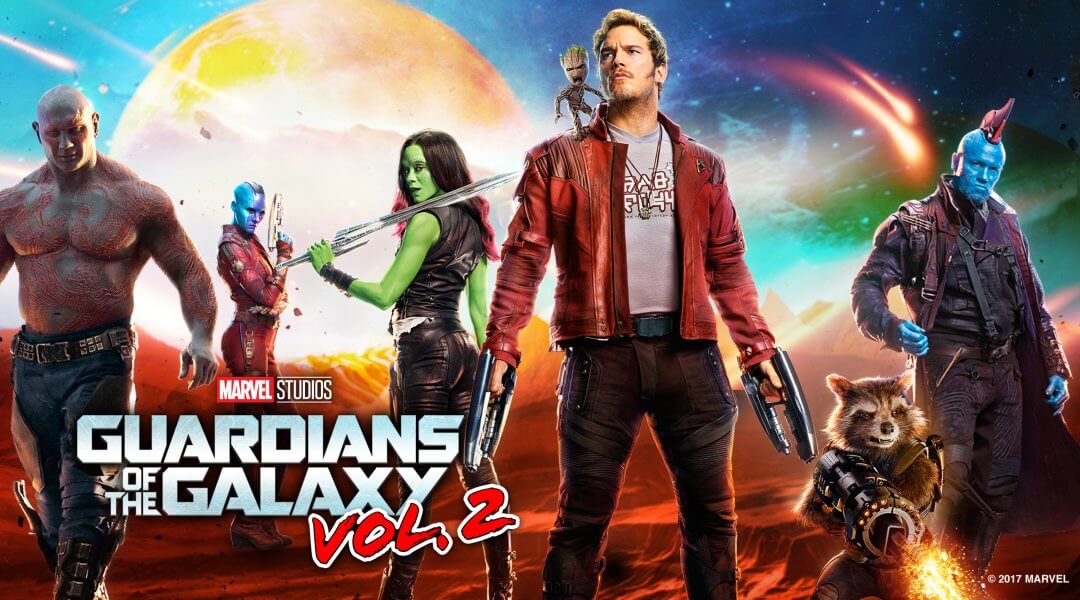 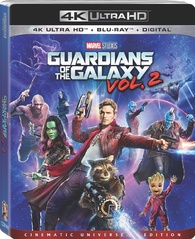 Disney has officially announced its first 4K Ultra HD Blu-ray release, which will be Guardians of the Galaxy Volume 2, available from 22nd August.

This blockbuster sequel sees the return of The Guardians – Chris Pratt as Peter Quill/Star-Lord, Zoe Saldana as Gamora, Dave Bautista as Drax, Vin Diesel as the voice of Groot, and Bradley Cooper as Rocket – who are travelling to the outer reaches of the cosmos. This time, they’re struggling to keep their newfound family together, while unravelling the mystery of Quill’s true parentage. Of course, this being the Marvel Cinematic Universe, you can expect fan-favourites from the classic comics to appear alongside our heroes, while old foes become new allies.

The Blu-ray will come with more than 80-minutes of exclusive, never-before-seen bonus materials. They include deleted scenes, audio commentary, hilarious outtakes, and an all-new music video starring David Hasselhoff.