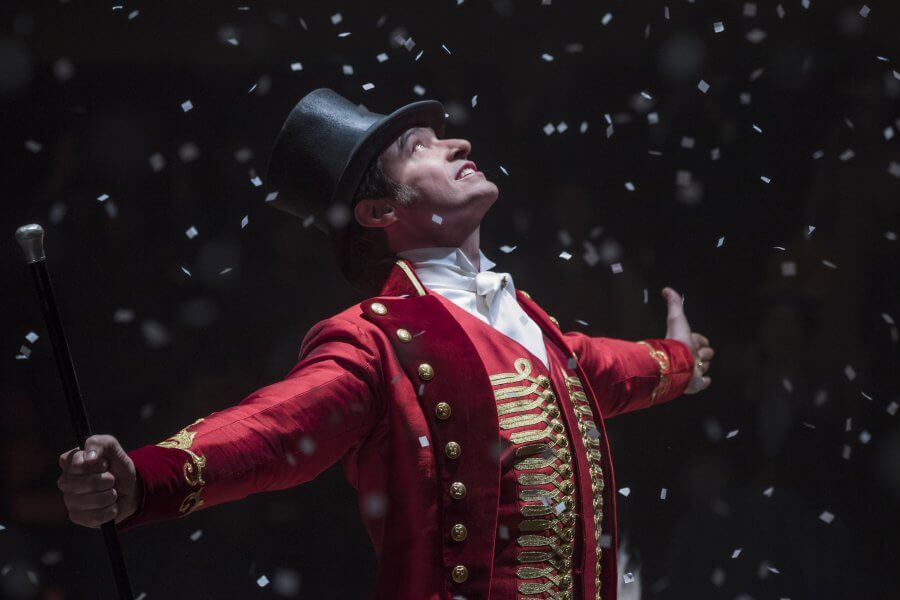 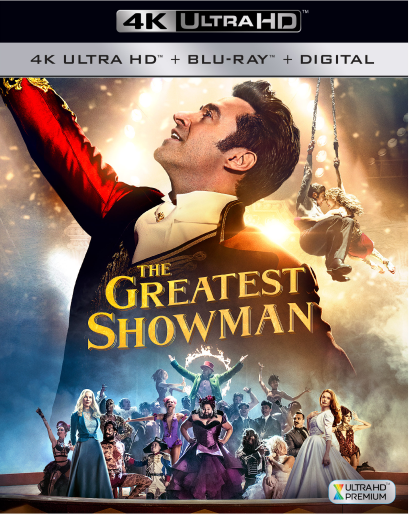 Twentieth Century Fox has official announced that it will release the Oscar-nominated The Greatest Showman on Blu-ray and Ultra HD Blu-ray on 10th April.

Hugh Jackman leads an all-star cast in this bold and original musical filled with infectious show-stopping performances that will bring you to your feet time and time again. Inspired by the story of showman P.T. Barnum (Jackman) and celebrating the birth of showbusiness, the film follows the visionary who rose from nothing to create a mesmerising spectacle. This inspirational film also stars Zac Efron, Michelle Williams, Rebecca Ferguson and Zendaya.

The Blu-ray and Ultra HD Blu-ray both come with over two hours of behind the scene footage, as well as a sing-along edition and jukebox features.

You can also take a look at a 360-degree behind the scenes video below.