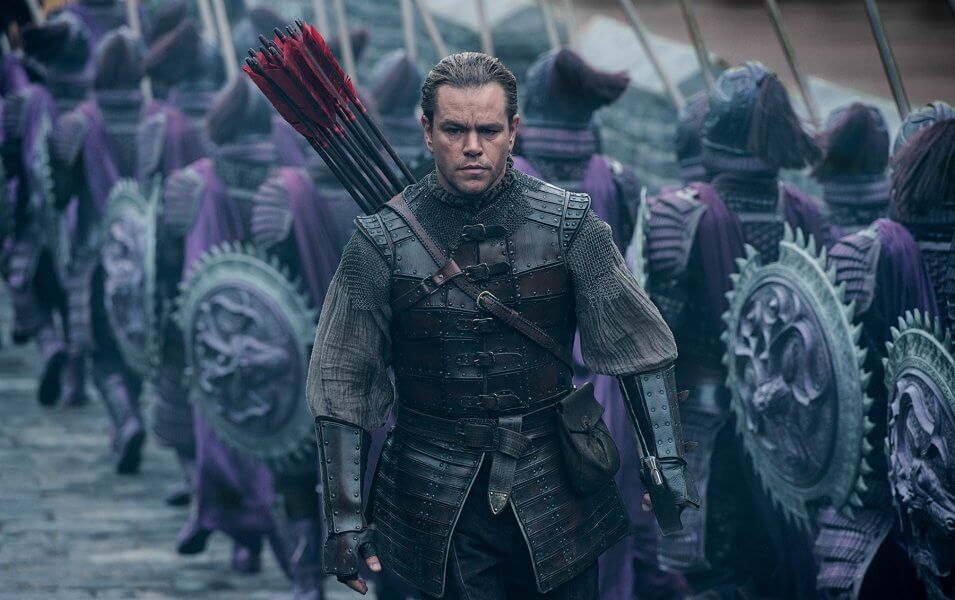 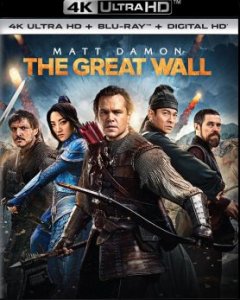 Action-thriller, The Great Wall, is set to land on Ultra-HD 4K Blu-ray on the 12th June.

Starring global superstar Matt Damon and directed by one of the most breathtaking visual stylists of our time, Zhang Yimou (Hero, House of Flying Daggers), The Great Wall tells the story of an elite force making a valiant stand for humanity on one of the world’s most iconic structures. As thousands fight to protect one of mankind’s greatest wonders that took 1700 years to build, the question stands: what were they trying to keep out?

Special features includes deleted and extended scenes, a feature from Matt Damon on being in China and ‘The Great Wall: Visual Effects’.