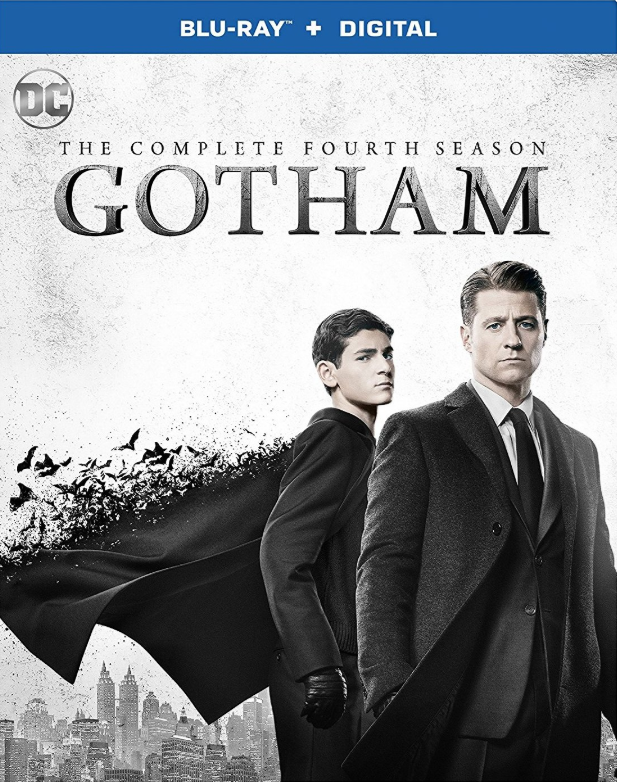 Warner Bros. Home Entertainment has announced that it will release Gotham: The Complete Fourth Season on Blu-ray on 21st August.

Starring Ben McKenzie, Donal Logue David Mazouz and Morena Baccarin, Gotham: The Complete Fourth Season sees horror fill the streets of Gotham and the criminal landscape, for which the city is best known, fully start to emerge. Alongside, Bruce Wayne begins his path to becoming a vigilante, showing initial signs of the caped crusader to come. Gotham City Police Department Captain Jim Gordon and Detective Harvey Bullock remain on the frontline in the war against the criminal underworld, ranging from Penguin to The Riddler and many others in between.

With all 22 episodes on HD Blu-ray, Gotham fans can experience the characters they love and loathe all over again in exceptional quality. It comes with several special features including deleted scenes and more.