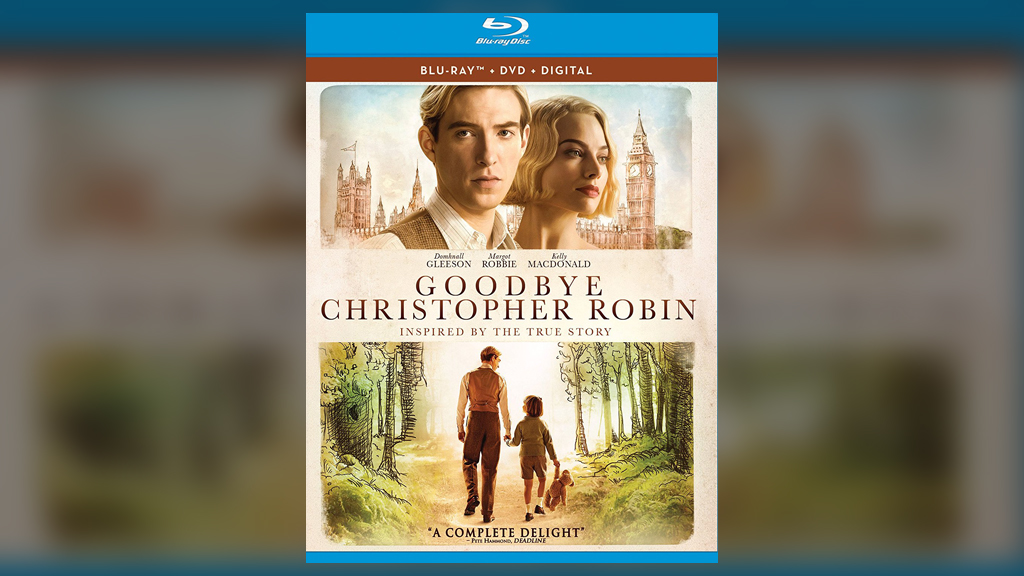 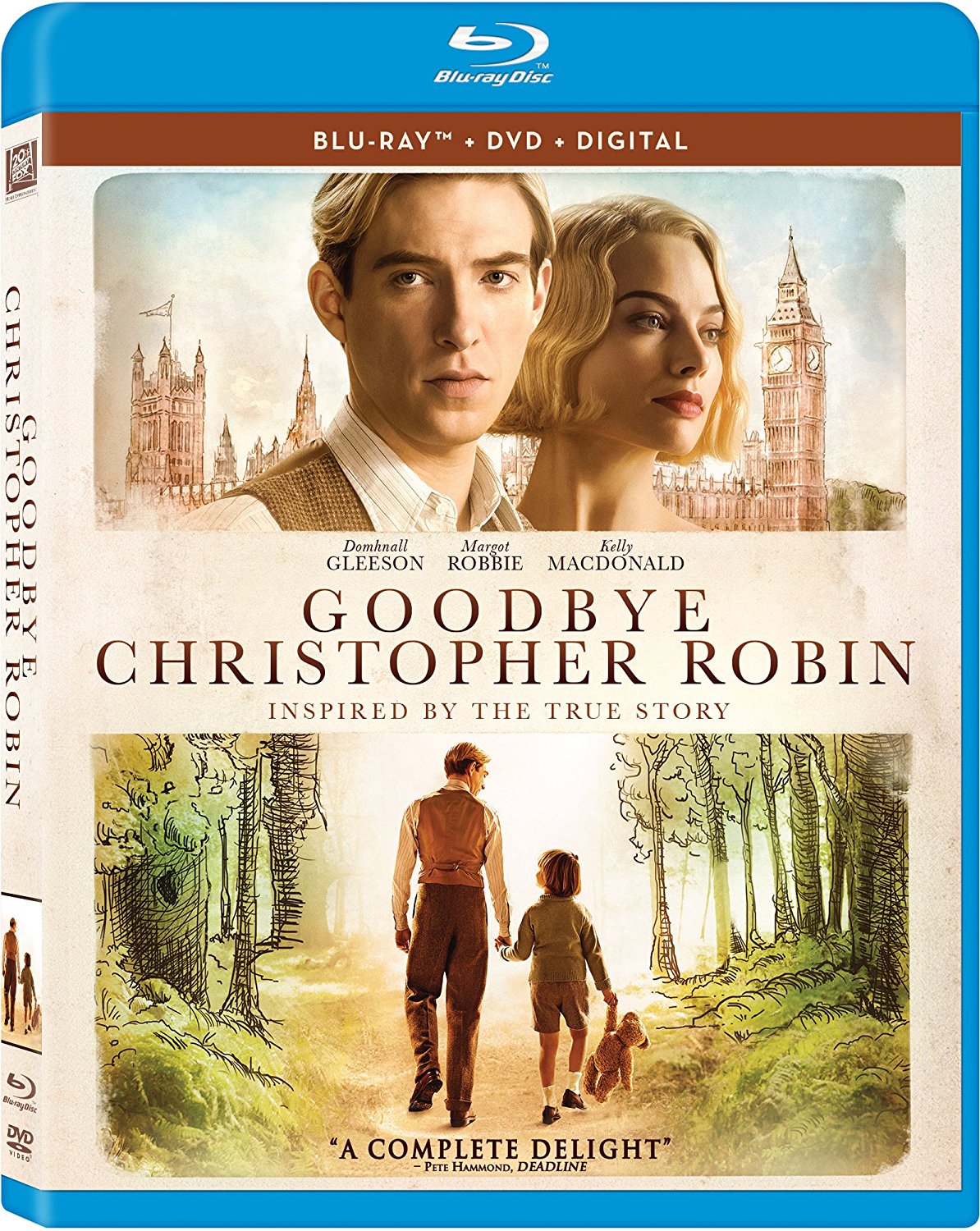 Starring Margot Robbie, Domhnall Gleeson, Kelly Macdonald, Phoebe Waller-Bridge and Alex Lawther, Goodbye Christopher Robin tells the story of beloved children’s author A. A. Milne. At the end of the First World War, Milne creates the magical world of Winne The Pooh, which brings him fame. But the books’ success has its downsides, as he, his young son Christopher Robin, and his wife Daphne soon find out. This is a beautifully filmed, poignant story about fame and family.

The Blu-ray comes with a number of special features, including audio commentary by Simon Curtis, photo galleries, trailers and more.