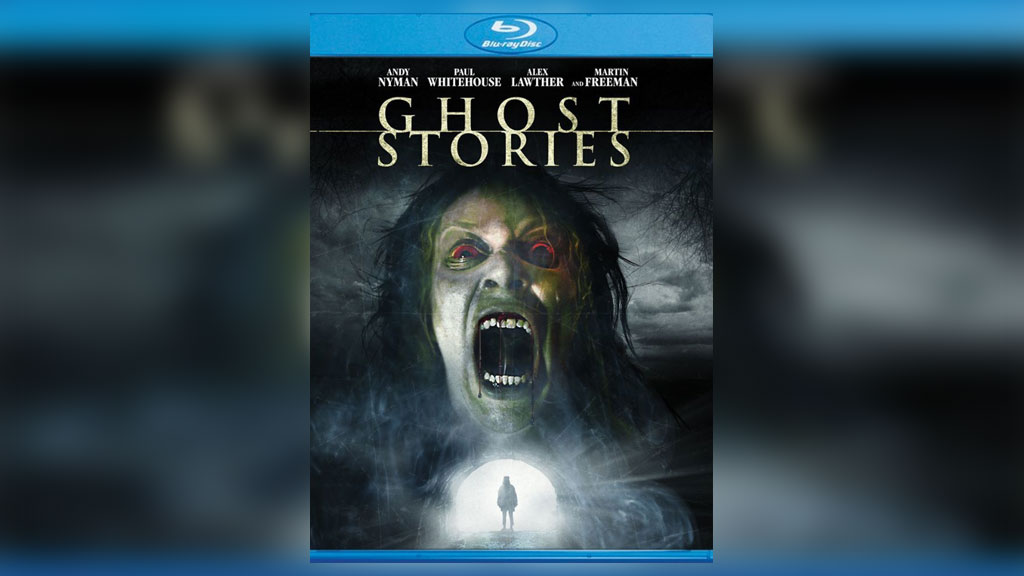 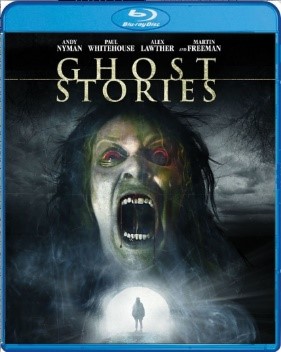 Shout Factory and IFC Films have confirmed that they will release Andy Nyman’s thriller Ghost Stories (2017), staring Alex Lawther and Martin Freeman, on Blu-ray on September 4.

Professor Phillip Goodman (Andy Nyman), psychologist and arch-sceptic, has his rationality tested to the absolute brink when he comes across a long-lost file contacting the details of terrifying ‘hauntings’. Goodman dives into his own investigation to attempt to rationalise these ghostly tales. In doing so he meets three people, each tormented by a horror they are forced to relive, and with each more frightening and inexplicable than the last.

The film is an adaptation of the stage play of the same name which has terrified audiences since its debut in 2010. Special features for the Blu-ray have yet to be announced.