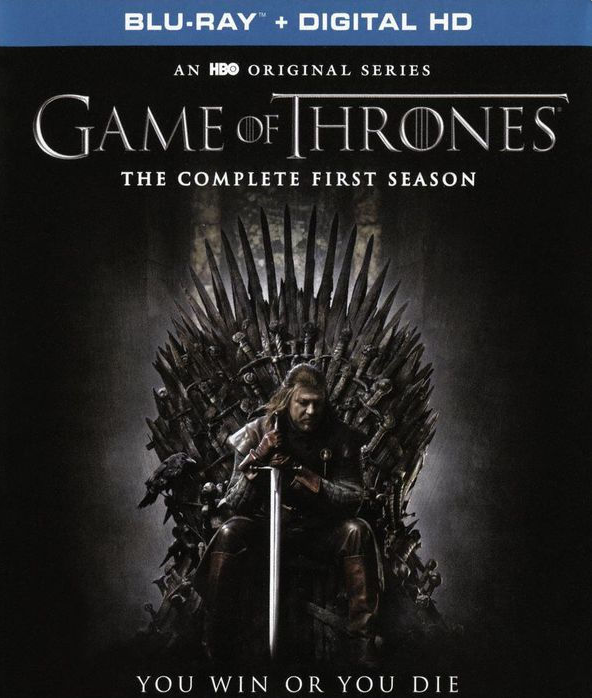 HBO Home Entertainment has officially announced that it will bring Game of Thrones: The Complete First Season to Ultra HD Blu-ray on the 5th June. It is the first time that the global phenomenon will be available in the new format.

Go back to the very beginning, to the warmer days and calmer nights of Westoros, and rediscover how this epic fantasy series all started. Get to know the various houses – Stark, Baratheon, Lannister and Targaryen – as they all fight for the ultimate goal: the Iron Throne, and rule over Westeros.

Discover why Game of Thrones continues to be the most successful franchise in HBO history, and why it remains the most awarded drama series in Emmy history, with 38 awards to date.