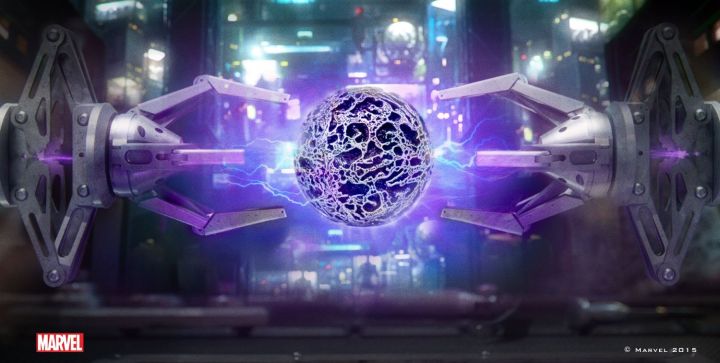 When Marvel released its Phase One boxset, it was a must have for film collectors and comic fans around the world. Now, Marvel and Walt Disney Home Entertainment have announced the limited-edition, 13-disc Marvel Cinematic Universe: Phase Two Collection box set.

For those not in-the-know, the Marvel studio’s ethos is “it’s all connected”, with all the action taking part in the same universe. The films are set in to three distinct phases: Phase One introduced our heroes in individual films, and sees them come together for the final Phase One film, Marvel’s The Avengers. Phase Two picks up from where the first left off, continuing our heroes’ stories and introducing the Guardians of the Galaxy and – most recently – Ant-Man, which is still in cinemas.

The full list of titles in Phase Two is:

Marvel has yet to give a release date for the Phase Two box set, or any specifics about its special features, but we imagine it will be here this side of Christmas. We also know it will contain all six of the Phase Two films, and collectable, specially designed disc holders and exclusive memorabilia. If the Phase One box set is anything to go by, this is going be spectacular!