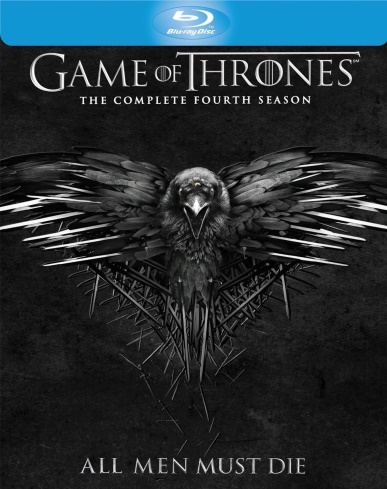 It’s never been a better time to be a Games of Thrones devotee.

To mark the release of season 4 on Blu-ray, (reported here), and drum up excitement about Games of Thrones season five, premiering on Sunday on HBO, we wanted to share this sneak peek at some of the deleted scenes from the disc.

While they may have been deemed superfluous to requirements, they still whet the appetite perfectly. Kings and would-be Kings, Queens – we’re ready for you in all your high definition glory!

The fifth season airs on HBO on April 12 and will then be broadcast in the UK on Sky Atlantic the following night. Season 4 is available on Blu-ray now.