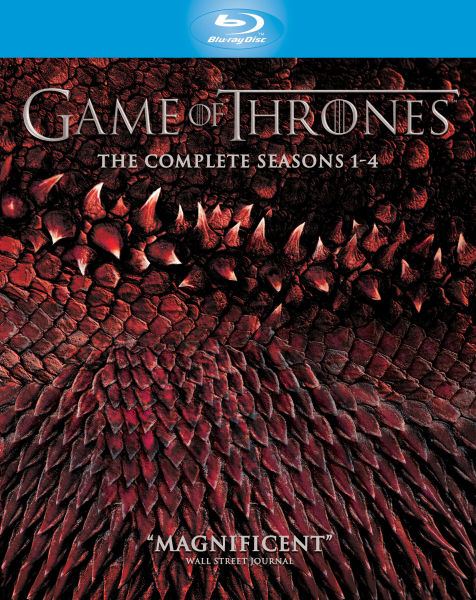 Home cinema buffs who have already invested in AV receivers with Dolby Atmos support will no doubt be thrilled to learn that HBO has remastered series one to four of Game of Thrones for Blu-ray with new Dolby Atmos mixes.

While the box itself will look beautiful in a steelbook case and should come replete with all manner of behind-the-scenes footage and commentary, the inclusion of a rare expansive audio mix is likely to excite the most.

Dolby Atmos increases the sound field by adding two or more extra channels that are served by speakers in the ceiling or at the front of a sound stage, thereby creating a bubble of sound. There are no UK prices for the box-sets at present, but they will be released from 3rd November, with seasons one and two arriving first.