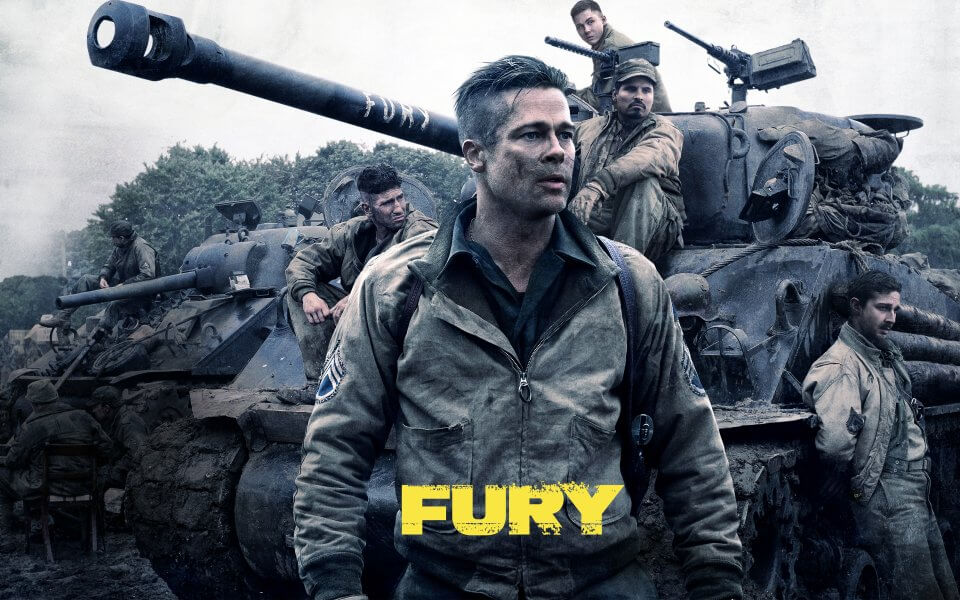 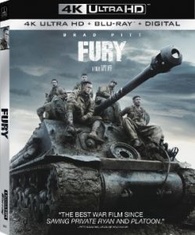 Sony Pictures Home Entertainment has officially announced that it will release David Ayer’s war drama, Fury, on Ultra HD Blu-ray on 22nd May.

Starring Brad Pitt, Shia LaBeouf, Logan Lerman, Michael Peña and Jon Bernthal, the film is set in April 1945 as the Allied Forces make their final push in the European Theatre. Pitt plays a battle-hardened army sergeant named Wardaddy, who commands a Sherman tank and her five-man crew as they embark on a deadly mission behind enemy lines. Outnumbered and outgunned, and with a rookie soldier thrust into their platoon, Wardaddy and his men face overwhelming odds in their heroic attempts to strike at the heart of Nazi Germany.

Following its original release in 2014, it is the first time Fury is available on Ultra HD Blu-ray, offering four-times the resolution of Full HD Blu-ray. The Ultra HD Blu-ray also comes loaded with special features, including a documentary about the tanks in the film, 50 minutes of deleted and extended scenes, and much more.