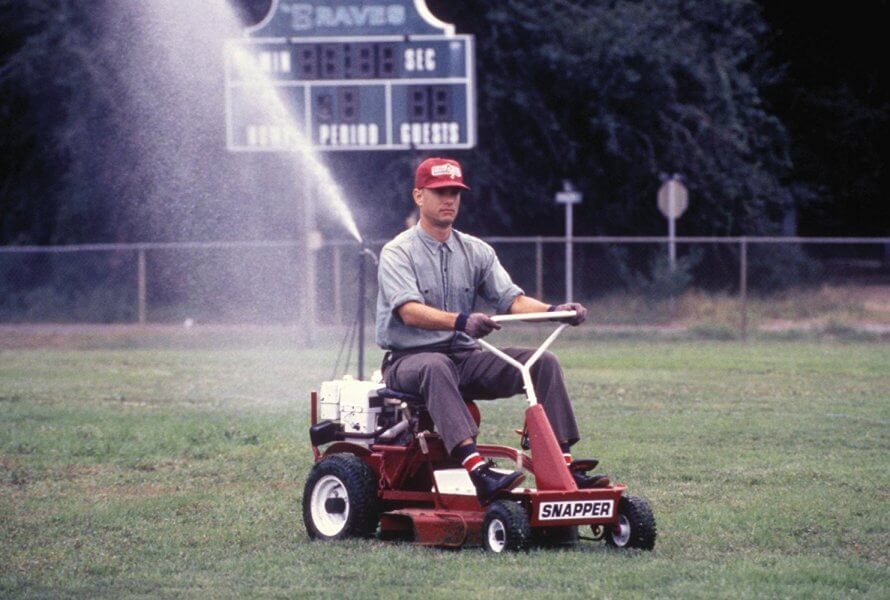 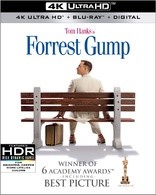 Starring Tom Hanks, Robin Wright, Gary Sinise, Mykelti Williamson and Sally Field, Forrest Gump is a timeless classic that deserves to be in every film collection. Hanks stars as Forrest Gump, a simple but kind-hearted individual who has no idea of his potential. Despite dominating as a college football star, fighting in Vietnam and captaining a shrimp boat, his biggest challenge is to keep his childhood love – the sweet but troubled Jenny – out of trouble. All the while, Gump has ringside seats to some of the biggest events that defined the 20th Century.

Forrest Gump is a highly decorated film, winning six Academy Awards, including Best Picture, Best Director (Robert Zemeckis), and Best Actor (Tom Hanks). For the first time, film fans can watch this triumph on Ultra HD Blu-ray for the best cinematic experience. It comes with a number of special features, including audio commentary, a look at the film’s makeup, the visual effects used, and much more.