Last week we looked at five secret Easter Eggs hiding in some of your favourite Blu-rays – since we’re on the verge of the Easter weekend, here are five more for you to try!

As before, discs do vary from region to region, so there’s a chance these won’t apply to everyone. 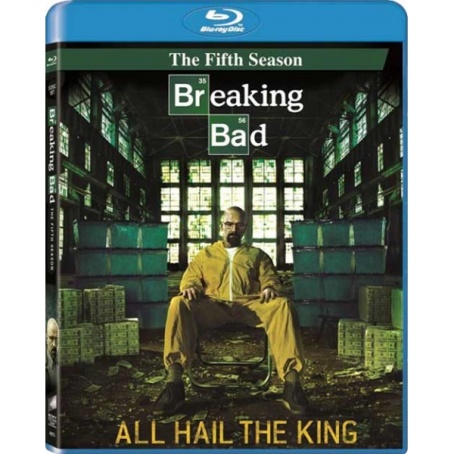 Easter Egg: There are actually at least two Easter Eggs on the Blu-ray of iconic drama Breaking Bad’s final season. One presents a Point-of-View shot from a remote controlled car often seen in the background of the show. The second provides side-by-side comparisons of concept art and the final designs of various sets from the show.

How to find it: For the first one, choose ‘Episode Selection’ from the main menu, and then choose ‘Buried.’ Highlight the “Play Episode” button, but then press up on your remote. If you’ve done it right, an icon of a key will appear – click it to start the clip. For the concept art comparisons, do the same but choose ‘Blood Money’ instead of ‘Buried’. Click the gas can to start the Easter Egg. 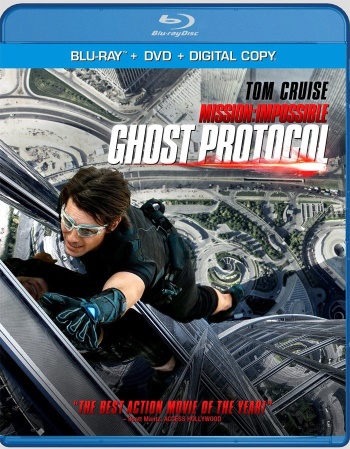 Easter Egg: Director Brad Bird was previously known mainly for animation (he directed Pixar’s classic The Incredibles). But an Easter Egg on this disc explains why he’s made the move to live action.

How to find it: Insert the special features disc, and then from the ‘Impossible Missions’ menu, highlight ‘Art Department’ and then click right on your remote. An IMF symbol should appear – click it to enjoy the Easter Egg. 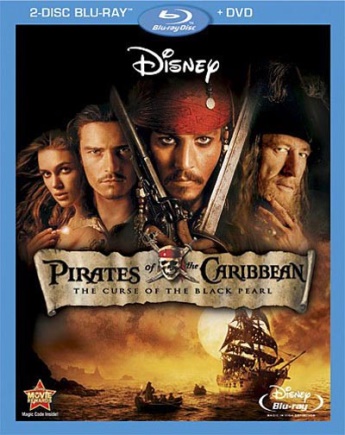 Blu-ray: Pirates of the Caribbean: Curse of the Black Pearl

Easter Egg: A short interview with legendary Rolling Stone Keith Richards, who Johnny Depp famously based some of Captain Jack Sparrow’s character traits, and who went on to play Sparrow’s father in the sequels.

How to find it: Load up the second disc. Then go to the second page of bonus features. Now highlight ‘Good luck’ then press right, up on your remote. The skull’s eyes (at the top of the screen will light up), then hit ‘Enter’. A full screen of the Jolly Roger logo should appear. Now highlight ‘Back’ and click left twice. The skull’s eyes should light up – now just press enter to start the interview. 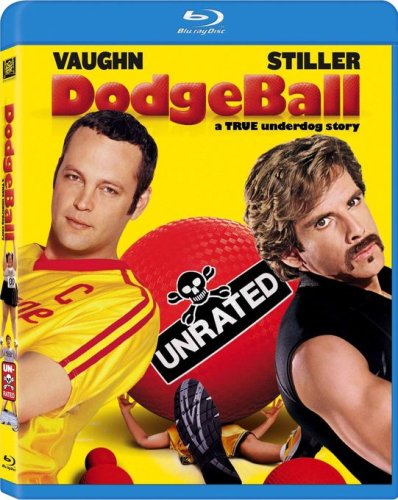 Easter Egg: There are multiple Easter Eggs to enjoy on Dodgeball – including a range of deleted scenes, outttakes and a secret director’s commentary.

How to find it: Unlike most Blu-ray Easter Eggs, which require trickery in the menu screens, Dodgeball’s secrets are unlocked from within the film itself. At several moments in the film, Ben Stiller’s character White Goodman clicks his fingers (to be specific, they fall at 12:30, 21:40, 34:15, 44:15, and 1:02:20). Just press enter when he does to access the secret clips. 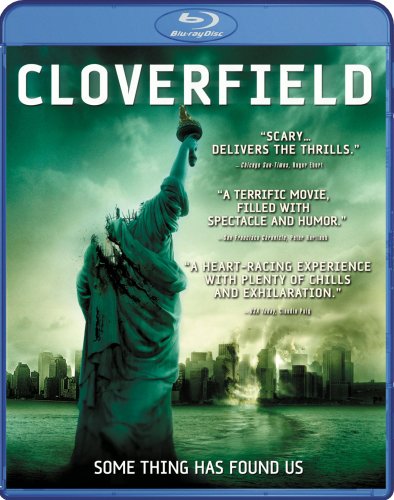 Easter Egg: A collection of viral videos used to promote the film before its theatrical release.

How to find it:  Go to the chapter selection menu and highlight ‘13-16’. Now wait for one minute and seventeen seconds, and a seventeenth chapter should appear. Click that to reveal a new menu where you can view the viral films.

So there you go – if you’re at a loose end this weekend and get sick of the chocolate variety, why not hunt for some of these Easter Eggs? And if you know of any more, please share in the comments.