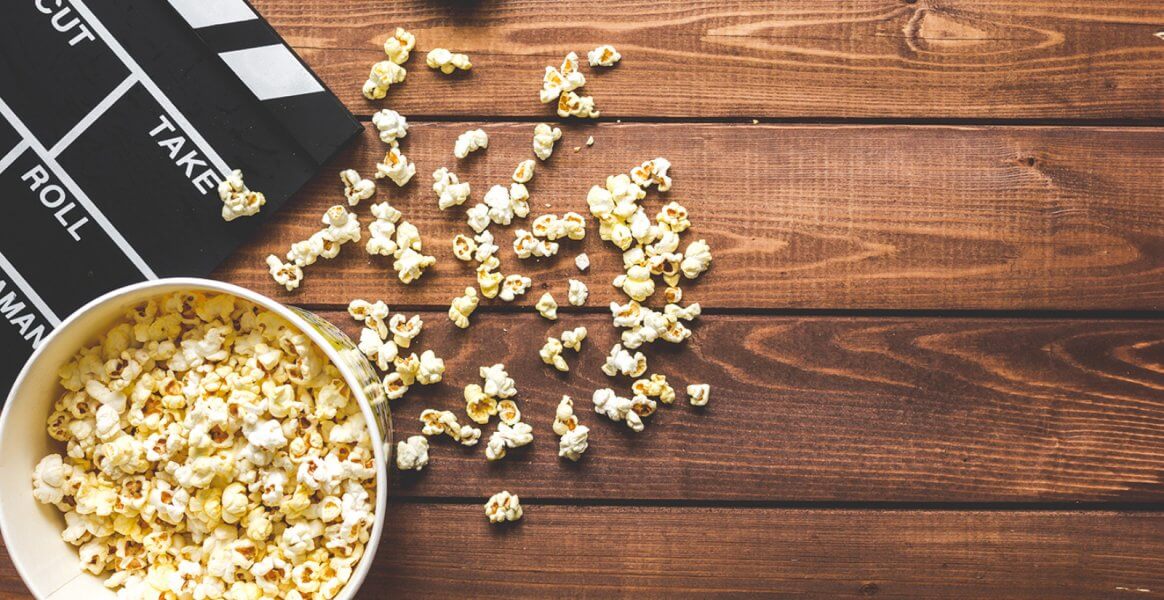 Following last week’s announcement of the Ultra HD release of Serenity, comes the exciting news that Firefly will be getting the Blu-ray treatment. This means that fans of Joss Whedon’s sci-fi adventure can own every single episode in stunning HD. 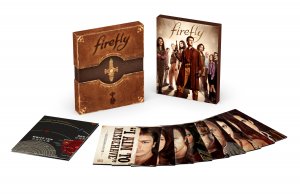 Set 500 years into the future, in the aftermath of a universal civil war, the series follows Captain Malcolm Reynolds and his crew of renegades on board the transport ship Serenity. When the crew take on a mysterious pair of travellers, they find themselves on the run, constantly trying to evade the authorities, flesh-eating Reavers and other hostile dangers in the darkest corners of space.

The three-disc boxset comes with a number of special features, including a making-of featurette, a roundtable discussion with the cast and crew, deleted scenes and more.