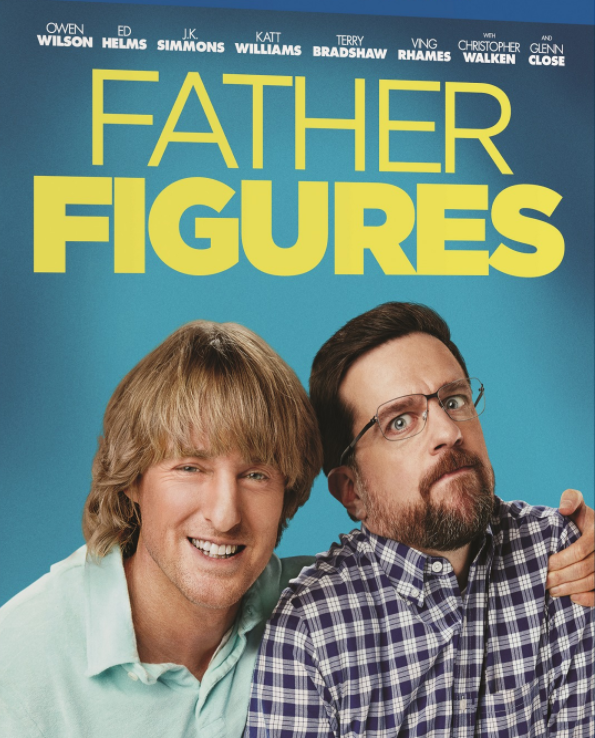 Warner Bros. Home Entertainment has announced that it will release Lawrence Sher’s comedy Father Figures on Blu-ray on 3rd April.

Starring Owen Wilson, Ed Helms, Kate Aselton and Glen Close, the film follows two brothers – Kyle and Peter Reynolds (Wilson and Helms) – who grew up believing their father died when they were young. However, the two brothers discover that this was in fact a lie, and they set out together to find their real father, but along the way they find out more about their mother than they probably ever wanted to know…

The Blu-ray comes with two special features – deleted scenes and a gag reel.