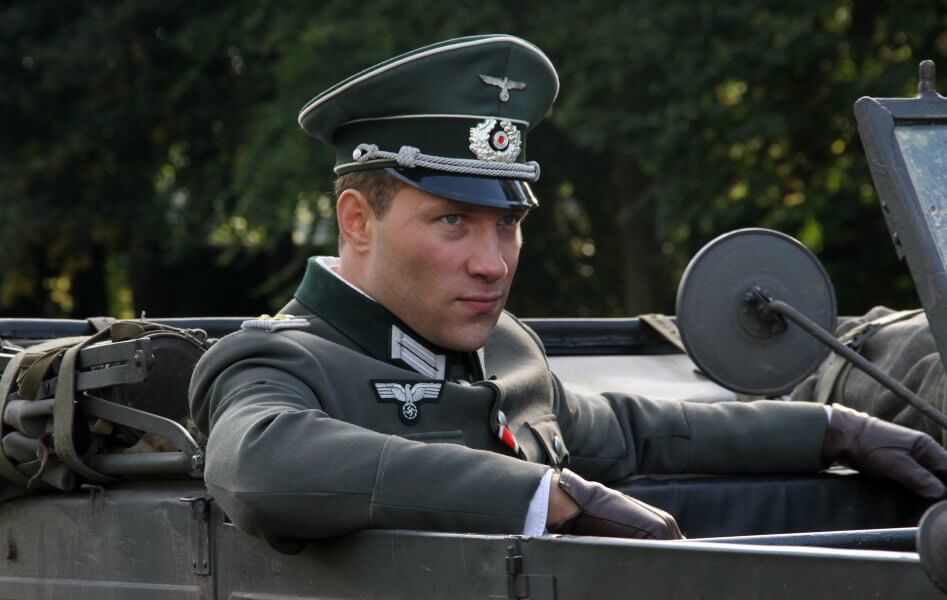 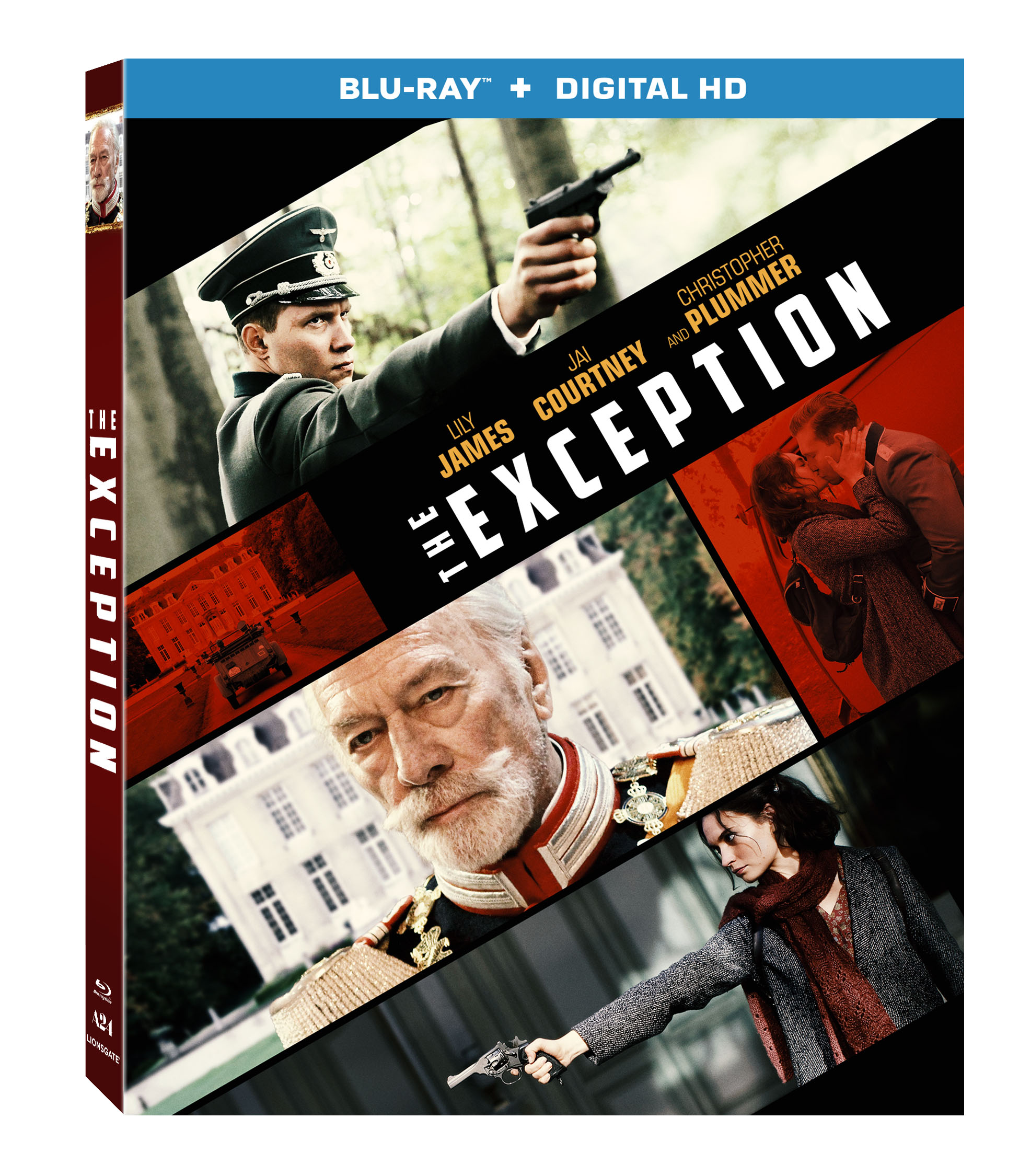 The riveting World War II espionage thriller, The Exception, will be available to own on Blu-ray from August 8th.

Starring Jai Courtney, Lily James, Janet McTeer and Christopher Plummer, The Exception serves up action and romance in equal measure. The film follows German officer Captain Stefan Brandt, who goes on a mission to investigate the exiled German monarch Kaiser Wilhelm II (Courtney). The Kaiser lives in a secluded mansion in the Netherlands, putting him at risk of being watched by Dutch spies – something which is of great concern to the German authorities. As Brandt infiltrates the Kaiser’s life in search of clues, he finds himself unexpectedly and passionately involved with one of the Kaiser’s maids – Mieke (James) – who is hiding some dangerous secrets of her own.