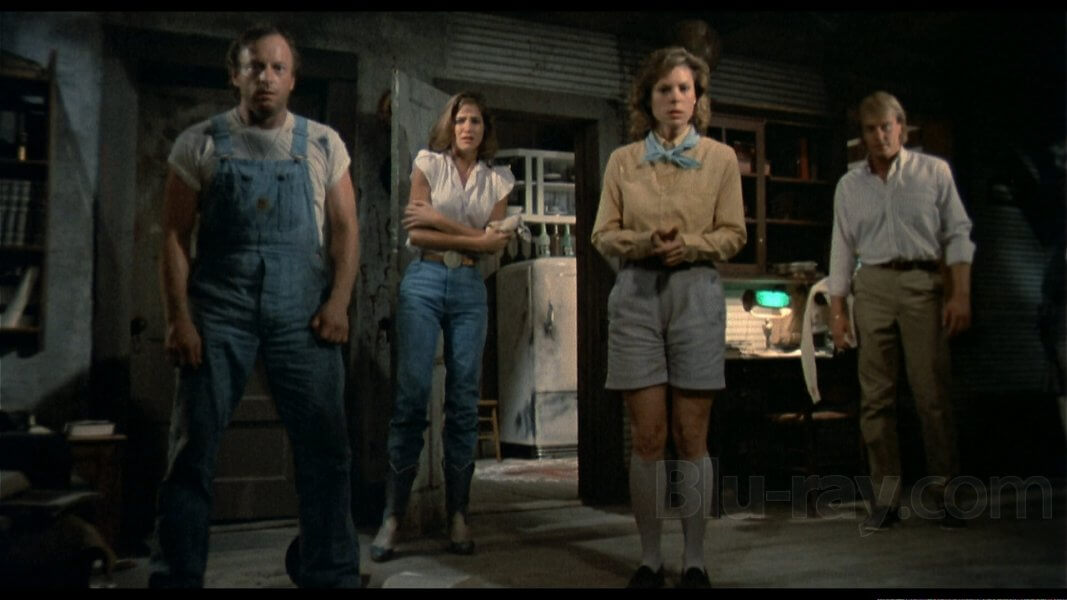 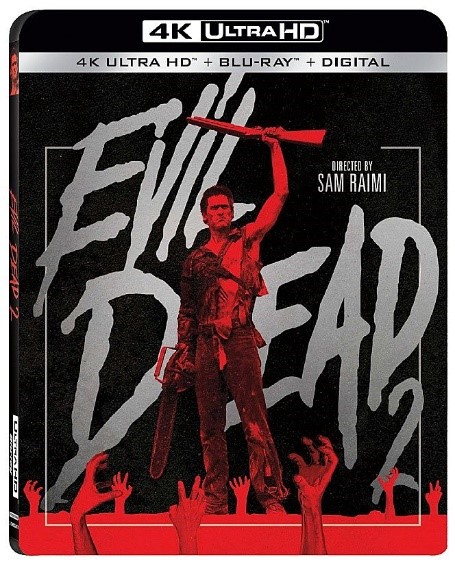 Lionsgate Home Entertainment has officially announced that it is bringing Sam Raimi’s cult classic Evil Dead 2 to Ultra HD Blu-ray, the first time that the film has been available to enjoy in 4K. It will be released on December 11th in a combo pack also containing a Blu-ray Disc and digital copy.

Written and directed by Sam Raimi (Spider-Man, Army of Darkness), and starring Bruce Campbell in the role that cemented his place in horror history, Ash must, once again, battle the deranged dead after returning to the same cabin from The Evil Dead and unleashing Hell on Earth. Experience four times the resolution of Full HD with the 4K Ultra HD Combo Pack, which includes Dolby Vision HDR, bringing the stunning cinematography of this supernatural horror film to life. When compared to a standard picture, Dolby Vision HDR can deliver spectacular colors never before seen on a screen, highlights that are up to 40 times brighter, and blacks that are 10 times darker.