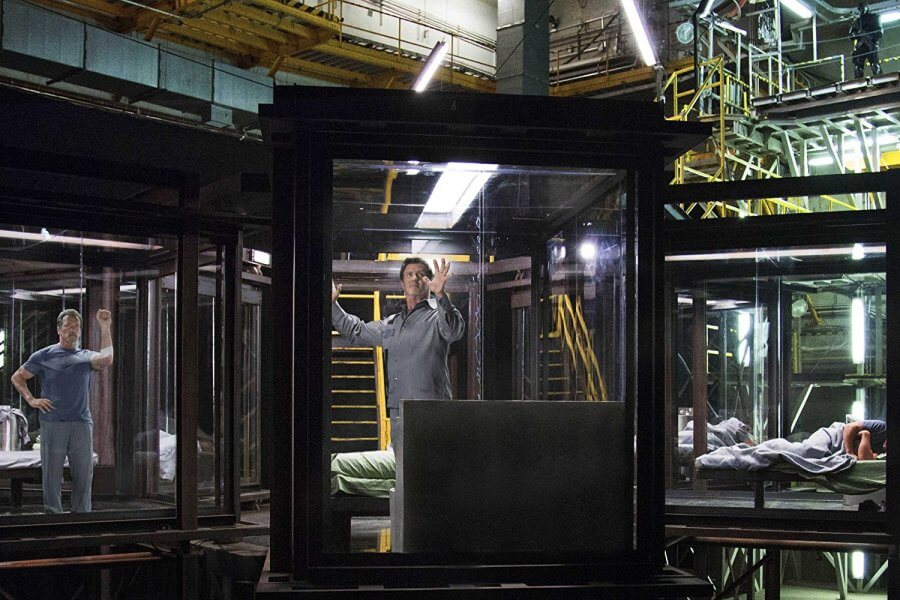 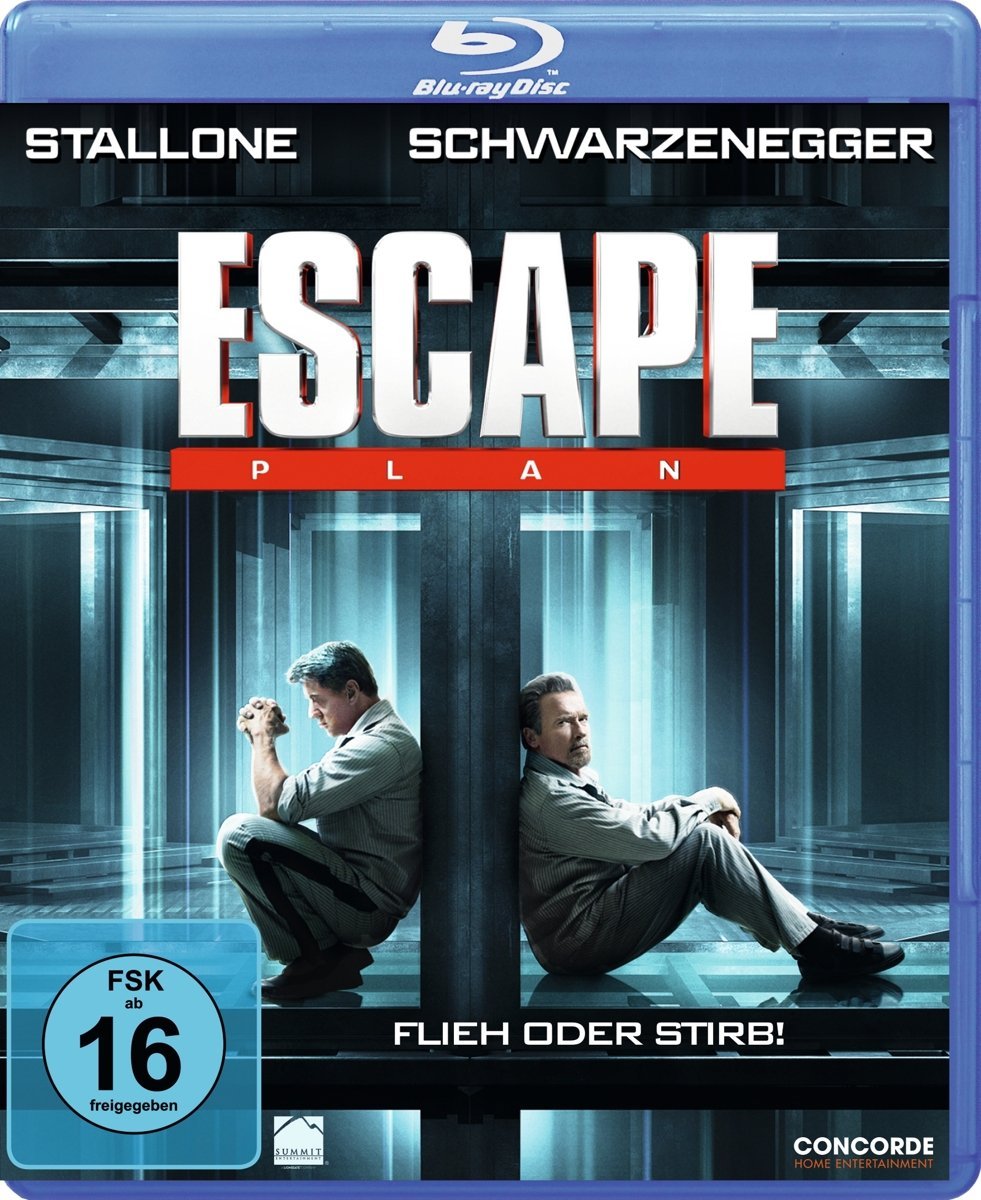 Arnold Schwarzenegger, Sylvester Stallone, Jim Caviezel, Vincent D’Onofrio and Vinnie Jones star in this story about one of the world’s foremost authorities on structural security, Ray Breslin, who takes on one last job. His mission: to break out of the world’s most secure, secret and high tech prison facility, called “The Tomb”. However, Breslin finds himself double-crossed, and stuck in this seemingly inescapable predicament. To avoid lifelong incarceration, he must team up with another prisoner – Emil Rottmayer – if he’s to have any hope of making it out alive.

The Ultra HD Blu-ray comes with a number of special features, including audio commentary with director Mikael Håfström, a look at the making of the film, and more.