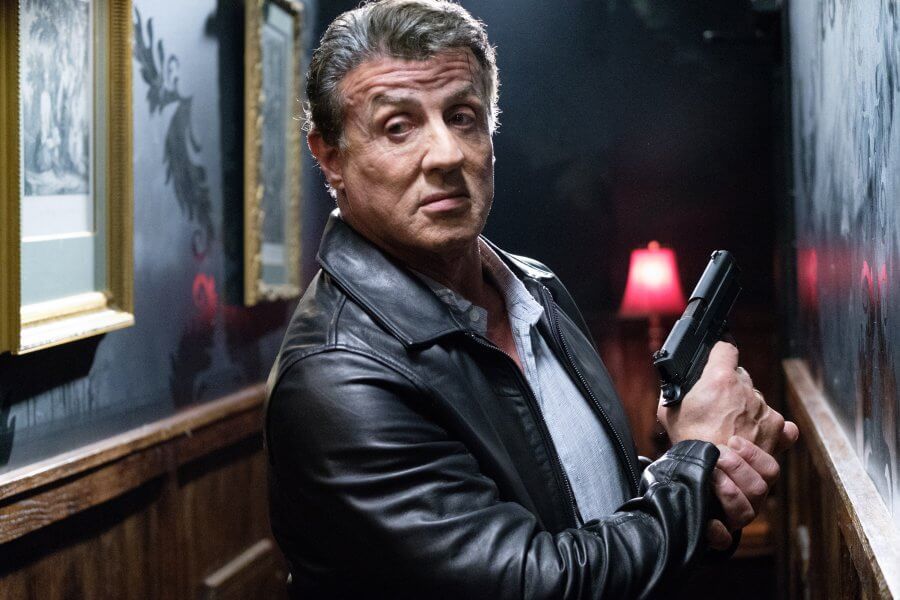 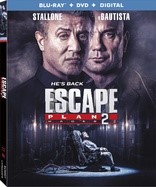 Starring Sylvester Stallone, Dave Bautista, Jaime King, Wes Chatham and Jesse Metcalfe, Escape Plan 2: Hades is set in the years after Ray Breslin (Stallone) fought his way out of the escape-proof prison known as “The Tomb”. Now, he’s the leader of a new, top-notch security force for hire. But when one of his team members goes missing inside a large computerised techno-terror battle-maze known as HADES, Breslin, together with Trent De Rosa (Bautista), must decipher a way to break into the world’s best hidden prison, rescue their team, and make it out alive.

The Blu-ray comes with four special features – a look at the making of the film, an exploration into how they finalised the film’s look and feel, how they built the robot, as well as cast and crew interviews.