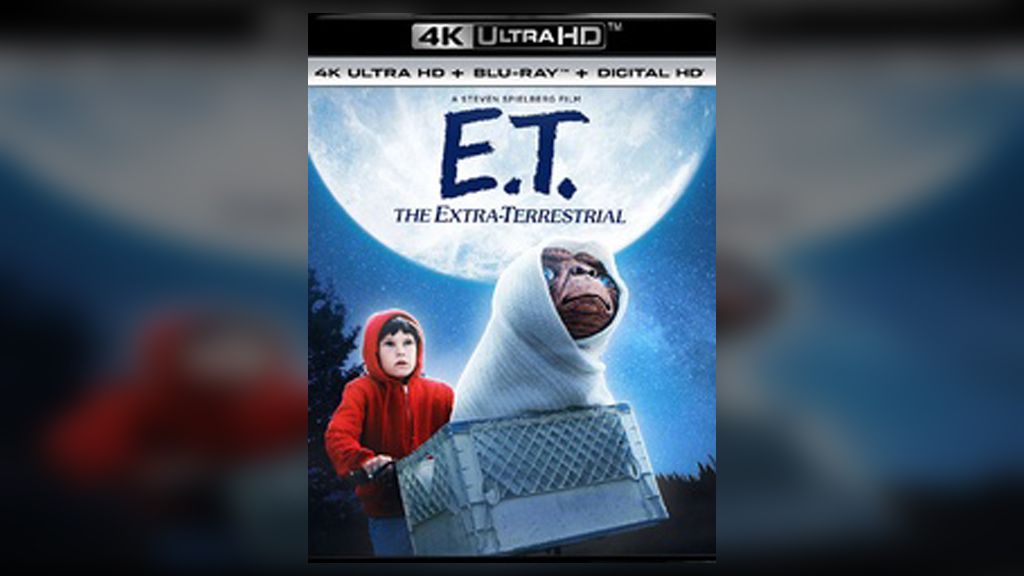 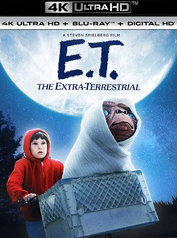 Starring Dee Wallace, Henry Thomas, Peter Coyote and a young Drew Barrymore, the story follows a young extra-terrestrial accidentally left behind on Earth, who is befriended by a young boy and his brother and sister. As Elliot, the young boy, attempts to help his extra-terrestrial companion contact his home planet so that he might be rescued, the children must elude scientists and government agents determined to apprehend the alien for their own purposes…which results in an adventure greater than any of them could have imagined.