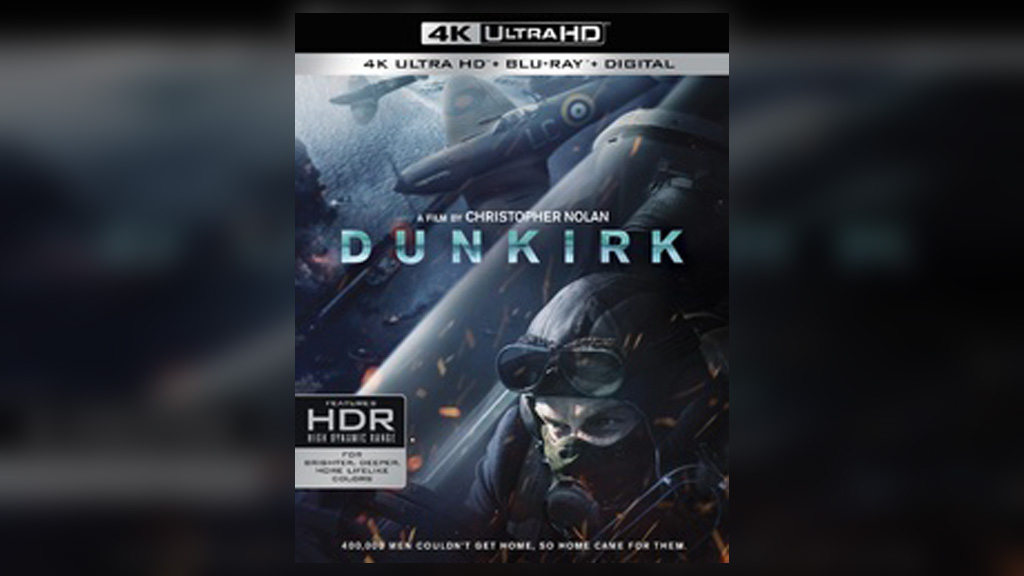 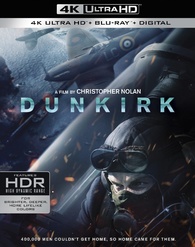 Warner Bros. Home Entertainment has officially announced that it will bring Dunkirk to Blu-ray and Ultra HD Blu-ray on 19th December.

Directed by Christopher Nolan, Dunkirk was one of the biggest and best reviewed movies of the summer, and stars Tom Hardy, Fionn Whitehead, Tom Glynn-Carney, Jack Lowden, Harry Styles and Cillian Murphy. It follows three separate stories, all unfolding during one of the most dramatic and dangerous periods for the Allied forces in World War II.

Much of the film’s principal photography took place on location in Dunkirk, France, where the actual events unfolded. Dunkirk’s release on Ultra HD Blu-ray means that film fans can watch it in the best quality possible. Speaking about the film’s Ultra HD release, Nolan said: “I’m excited to be releasing Dunkirk on 4K Blu-ray with HDR. The film was shot entirely on the highest definition IMAX and 65mm film and this fantastic new format, with its increased resolution and superior colour reproduction is able to maximize Dunkirk’s impact in the home.”

Both the Blu-ray and Ultra HD Blu-ray will come with a number of special features, including a look at the sea, air and land stories, as well as how they shot many of the film’s key scenes.