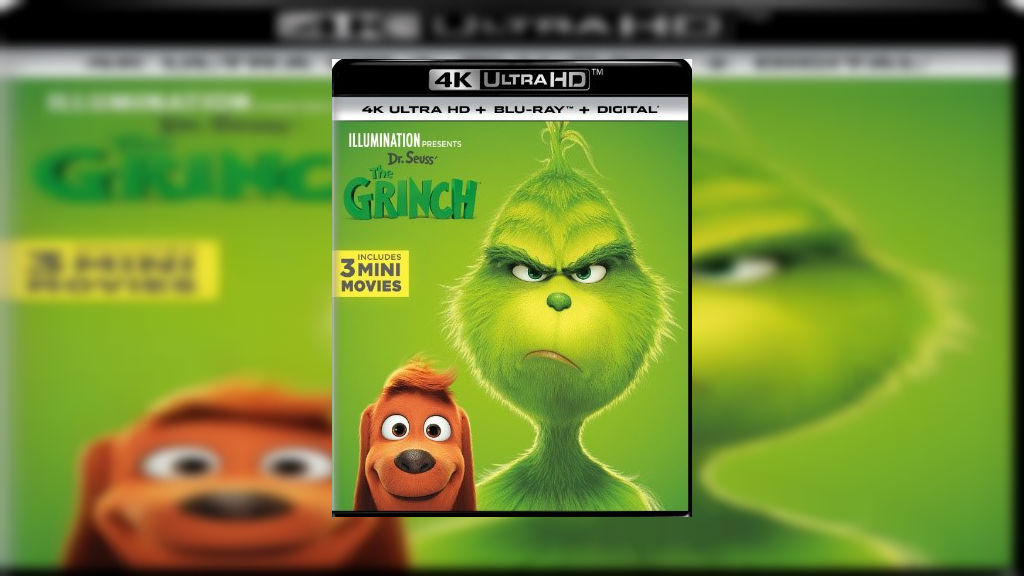 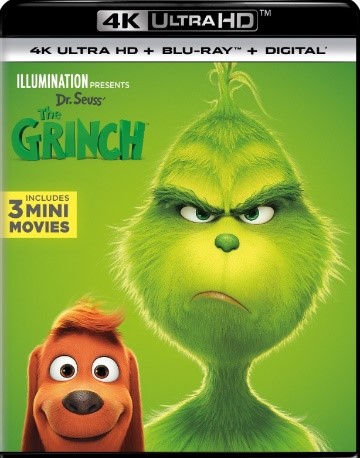 Illumination Studios’ CG animated film The Grinch, featuring the voice talent of Benedict Cumberbatch, is coming to 4K Blu-ray and Blu-ray on February 5th via Universal.

The film, based on the legendary story by Dr. Seuss, was directed by Yarrow Cheney and Scott Mosier. Alongside Cumberbatch, the film also features the voice talents of Pharrell Williams, Rashida Jones, Cameron Seely, Angela Lansbury and Kenan Thompson.

Dr. Seuss’ beloved tale, about a cynical grouch who goes on a mission to steal Christmas from others, is one the whole family can watch and enjoy.

MINI-MOVIES ON 4K BLU-RAY, AND BLU-RAY