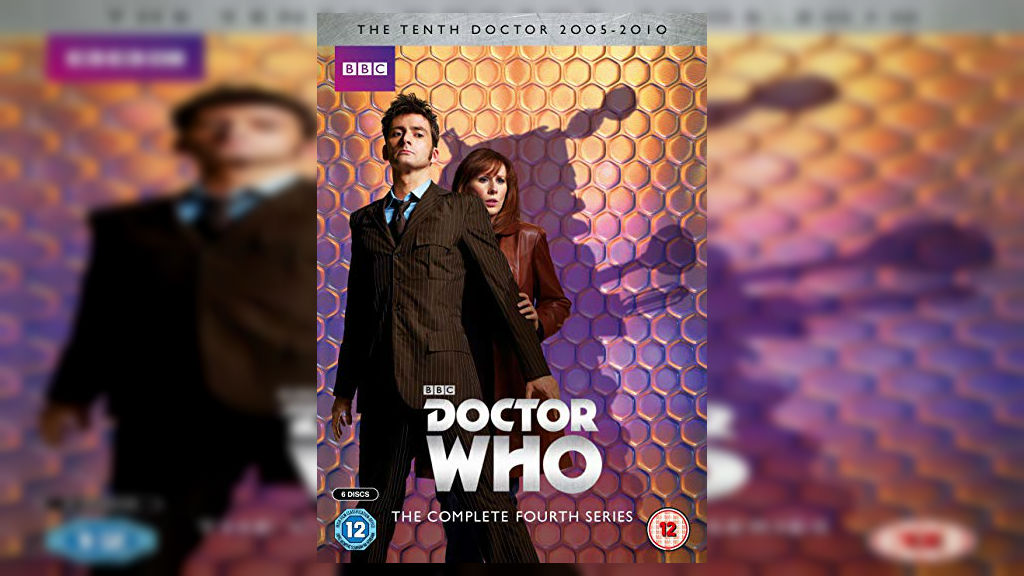 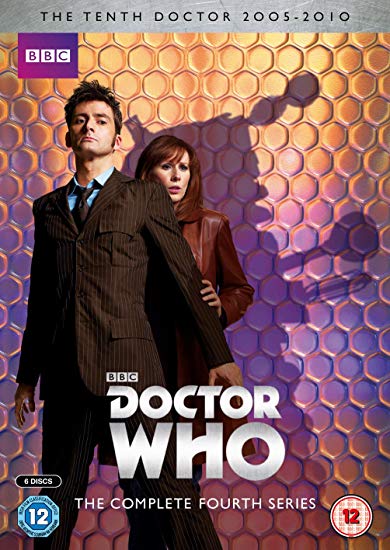 BBC Studios has announced that Doctor Who: The Complete Fourth Series will be coming to Ultra HD Blu-ray for the first time. David Tennant’s final series of the iconic sci-fi show will be available on the 27th May.

Series Four marked the return of Donna Noble (Catherine Tate) as a full-time companion. Together, the Doctor and Donna revisit Pompeii on the eve of the infamous eruption, investigated a series of grisly murders with the help of Agatha Christie, journeyed to the home world of the sinister Ood and came face to face with other of the Doctor’s oldest enemies.

All 13 episodes, including the Christmas special ‘Voyage of the Damned’, will be available with the new set, also including bonus features such as episodes of companion show Doctor Who Confidential, the Children in Need mini episode ‘Time Crash’, commentaries, video diaries, teasers, trailers and deleted scenes with new and exclusive artwork.