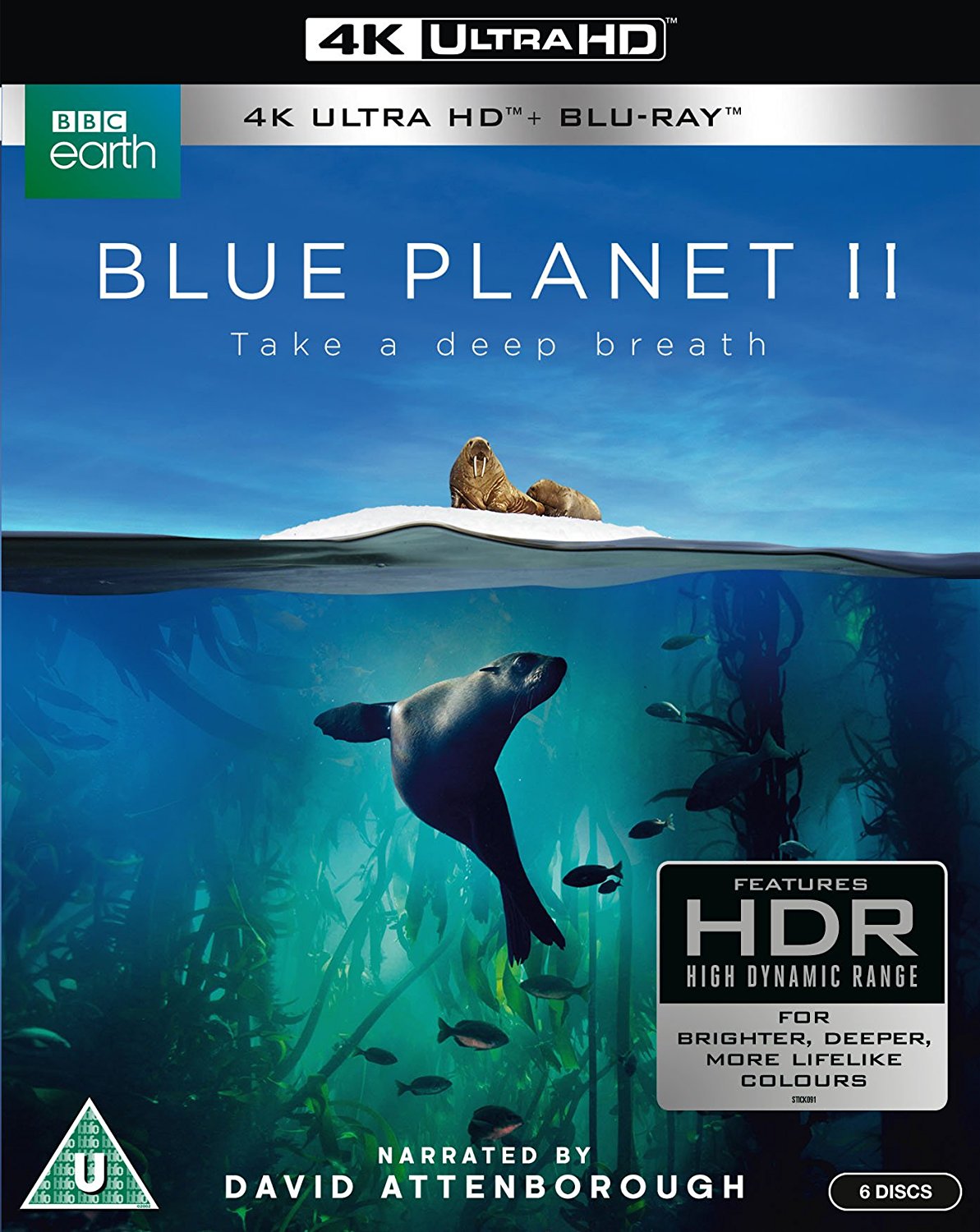 Featuring narration by David Attenborough and a moving score by Hans Zimmer, Blue Planet II takes viewers deep beneath the surface of our mysterious oceans, showing us lifeforms that look like something straight out of a sci-fi movie.

Coming twenty years after the BBC’s Natural History Unit set out to make the original Blue Planet, new understandings of marine sciences and advanced underwater filming techniques mean that we get closer than ever to these mysterious aquatic animals. The whole project took over four years to film and involved 125 expeditions across 39 countries, and over 6,000 hours of diving.

Captured in stunning 4K, it’s almost as if you’re underwater with the divers as they show us this beautiful unexplored world. The series also witnesses the great changes and threats to the health of our ocean. Never before has there been a more crucial time to explore our most remote seas and examine what the future might hold for our blue planet.