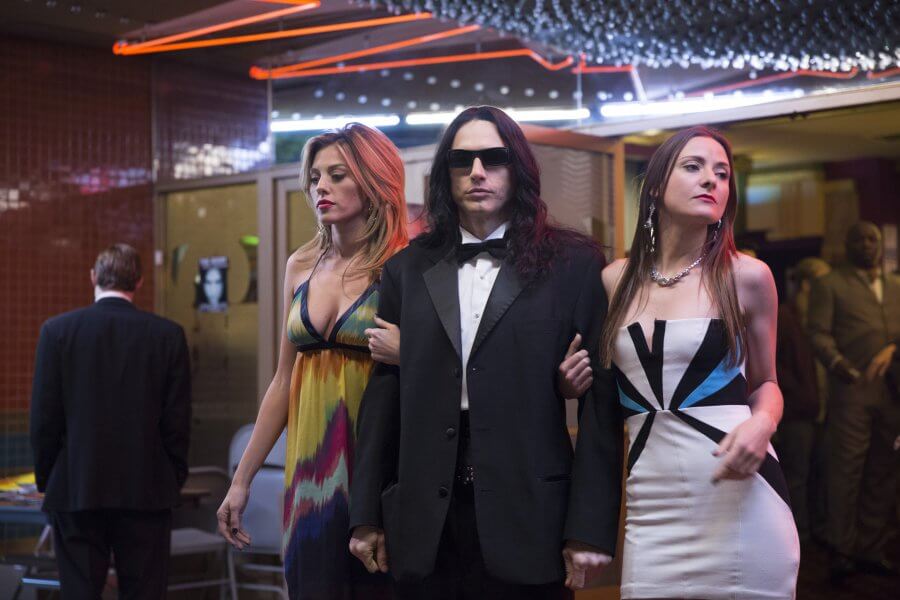 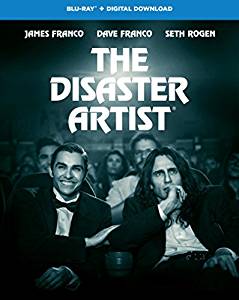 Lionsgate Home Entertainment has officially announced that it will release James Franco’s The Disaster Artist on Blu-ray on 13th March.

As well as directing the movie, Franco also stars in the film alongside his brother Dave Franco, Seth Rogen, Josh Hutcherson and Alison Brie. It tells the hilarious true story of aspiring filmmaker and Hollywood outcast Tommy Wiseau – the man behind the cult movie The Room.
It explores his questionable methods and artistic expression as he pursues his dreams against insurmountable odds.

The Blu-ray comes with a number of special features, including audio commentary by Franco and Wiseau, a look at the making of the film, a gag reel and more.