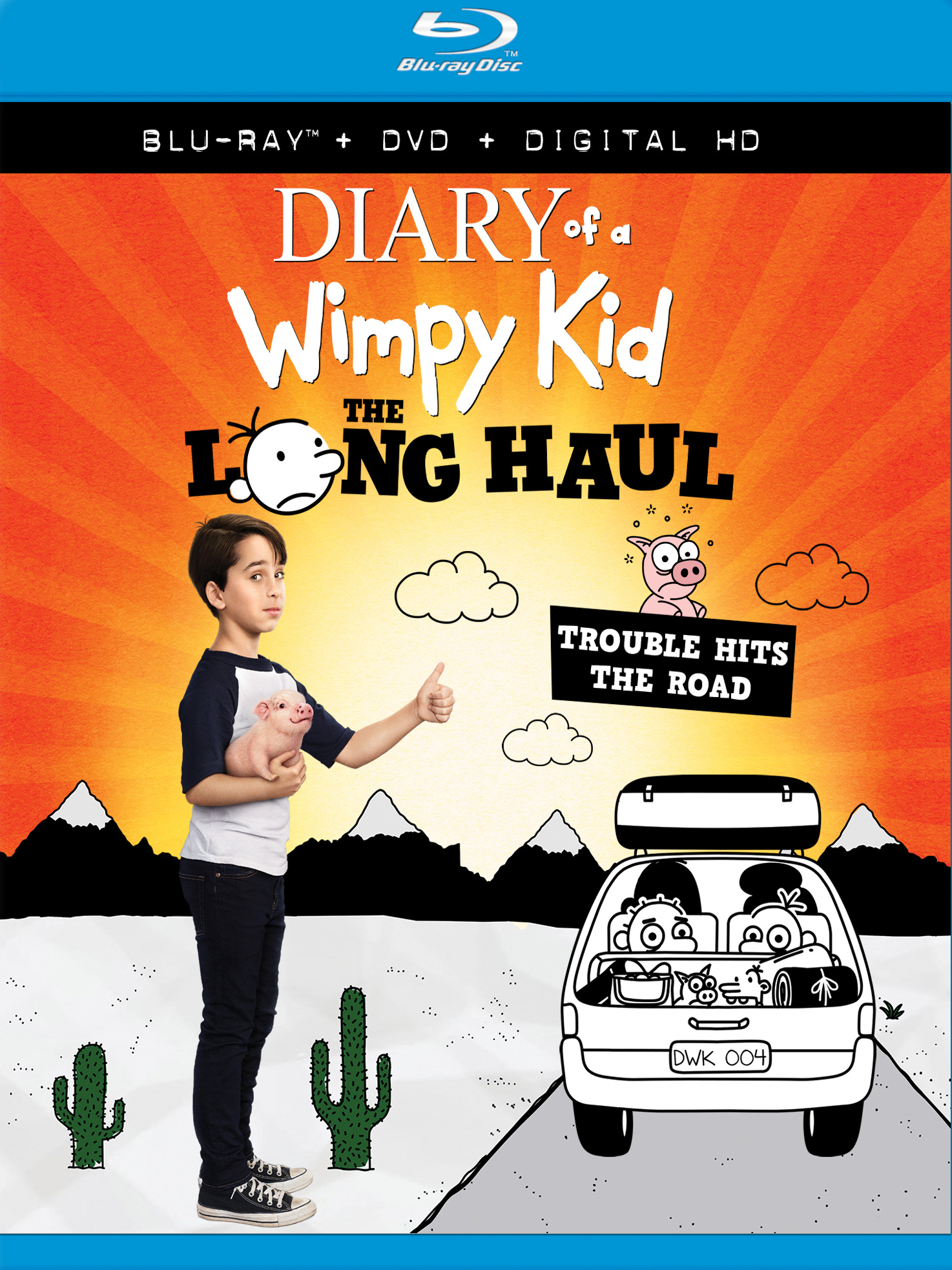 The Diary of a Wimpy Kid: The Long Haul, the fourth film in the Wimpy Kid series, will be released on Blu-ray on 8th August.

There’s more laughs and mischiefs as the Heffley family set off on a road trip to celebrate Meemaw’s 90th birthday. However, when Greg reveals his latest scheme – to attend a video gaming convention – the trip takes a chaotic detour. Based on one of the bestselling book series of all time, this crazy, cross-country adventure turns into an experience the Heffley’s won’t forget in a hurry!

Get two films for the price of one! When you get The Diary of a Wimpy Kid: The Long Haul on Blu-ray, you also get a digital version of Diary of a Wimpy Kid – the original film – so you can see where the fun began. The Blu-ray also comes with a number of special features: