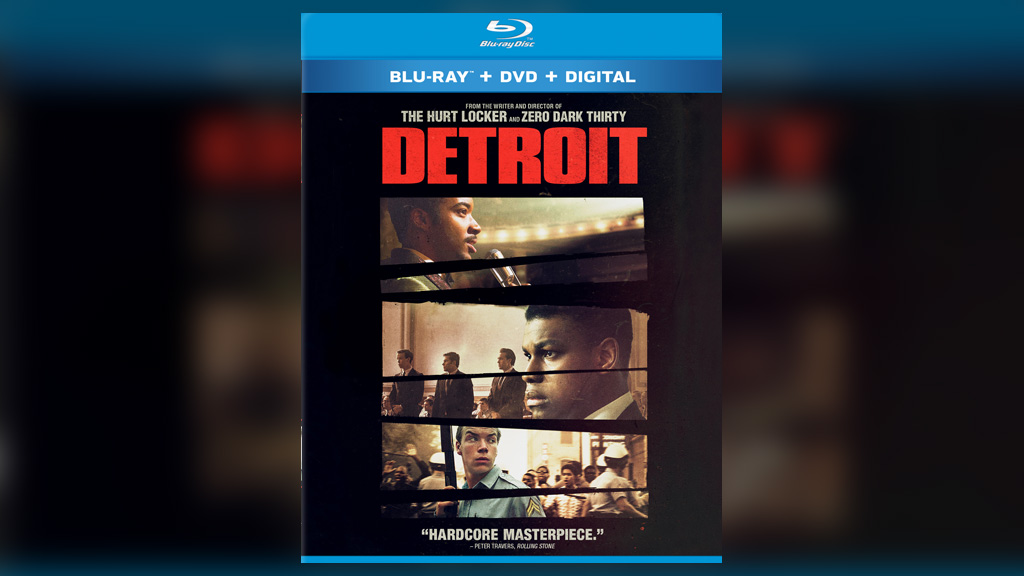 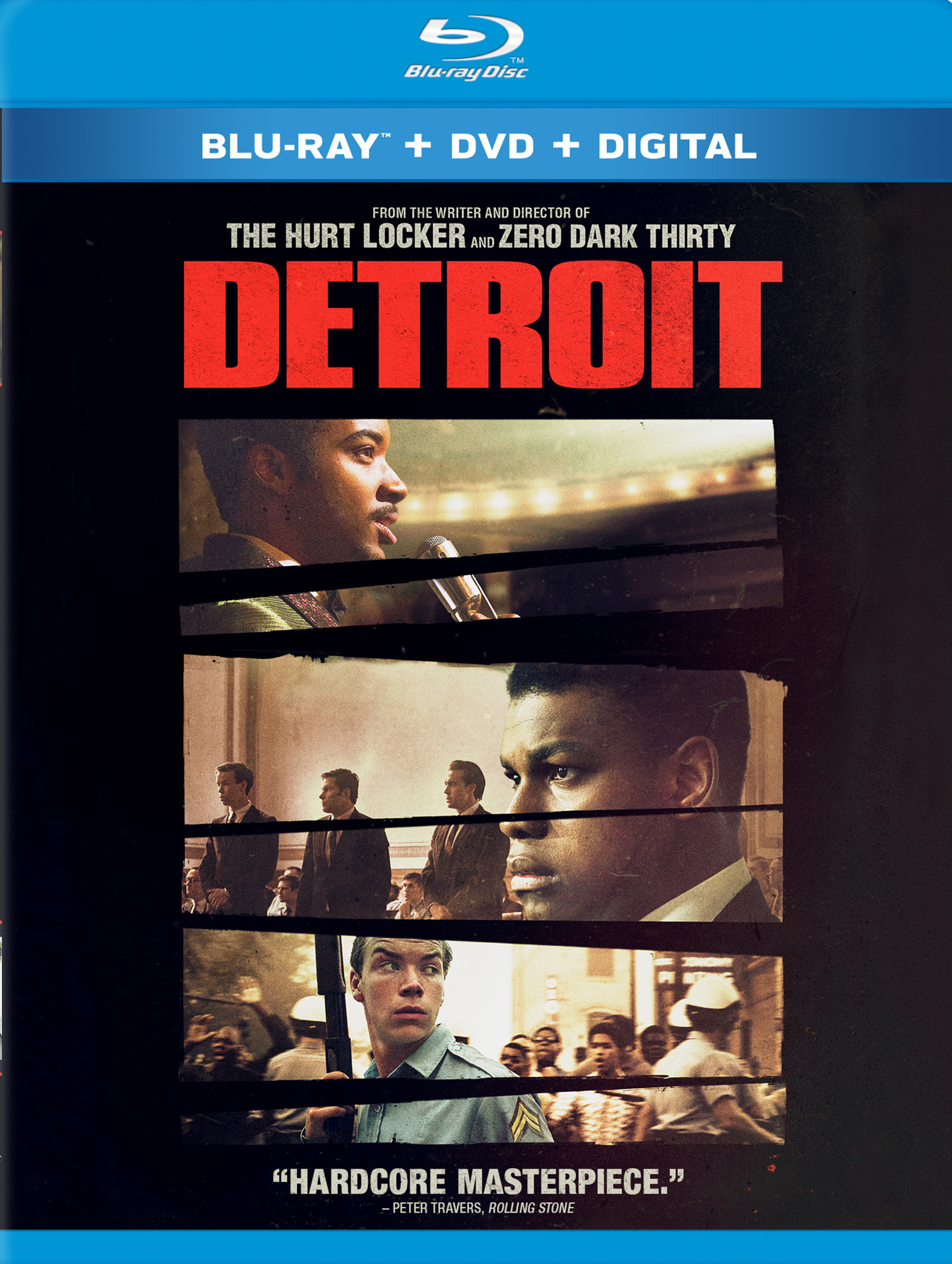 Twentieth Century Fox has announced that it will release Kathryn Bigelow’s film Detroit on Blu-ray on 12th December.

The film tells the story of one of America’s most terrifying secrets. John Boyega stars as a Detroit security guard in the summer of 1967. He soon finds himself caught in the crossfire, following a controversial late-night police raid on a hotel that kicks off a wave of violence in the city. Starring alongside Boyega is Will Poulter, Algee Smith, Jacob Latimore, John Krasinki and Anthony Mackie.

The Blu-ray comes with a number of special features: