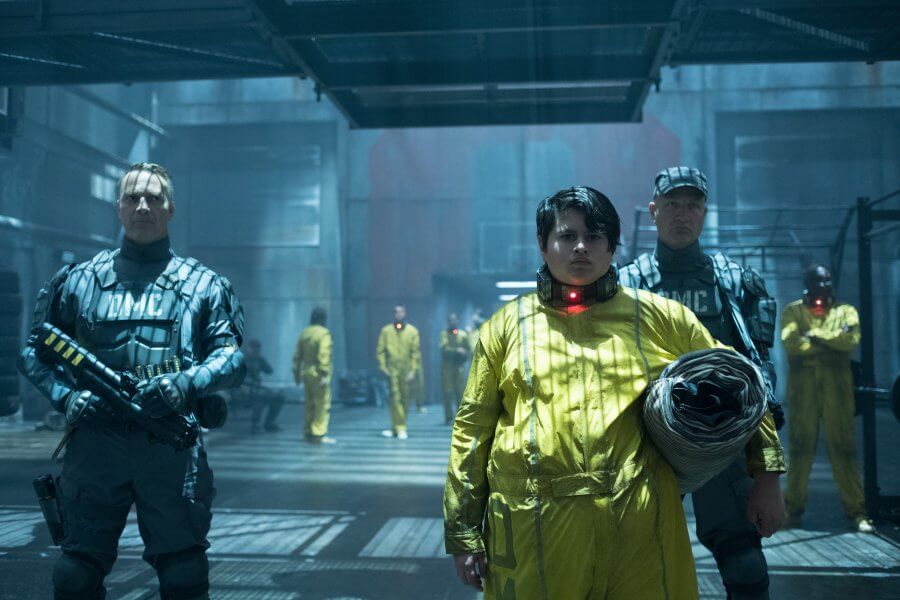 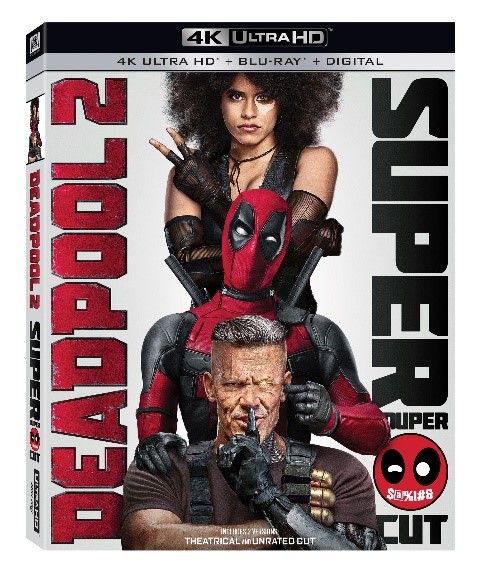 20th Century Fox Home Entertainment has announced that Deadpool 2 will be hitting Blu-ray and Ultra HD Blu-ray from August 21.

The ‘merc with a mouth’ brings his highly anticipated sequel to the 2016 breakout superhero smash to Blu-ray with a special treat for fans: a “Super Duper $@%!#& Cut” that includes 15 minutes of brand-new action and jokes lovingly inserted throughout. And that’s not all – the Blu-ray and 4K editions will both include an audio commentary from star Ryan Reynolds, director David Leith and the writers Rhett Reese and Paul Wernick, a gag reel, easter eggs and much more.

And here’s a teaser trailer for the Blu-ray release. If you’re a Deadpool fan, this is one release you won’t want to miss.