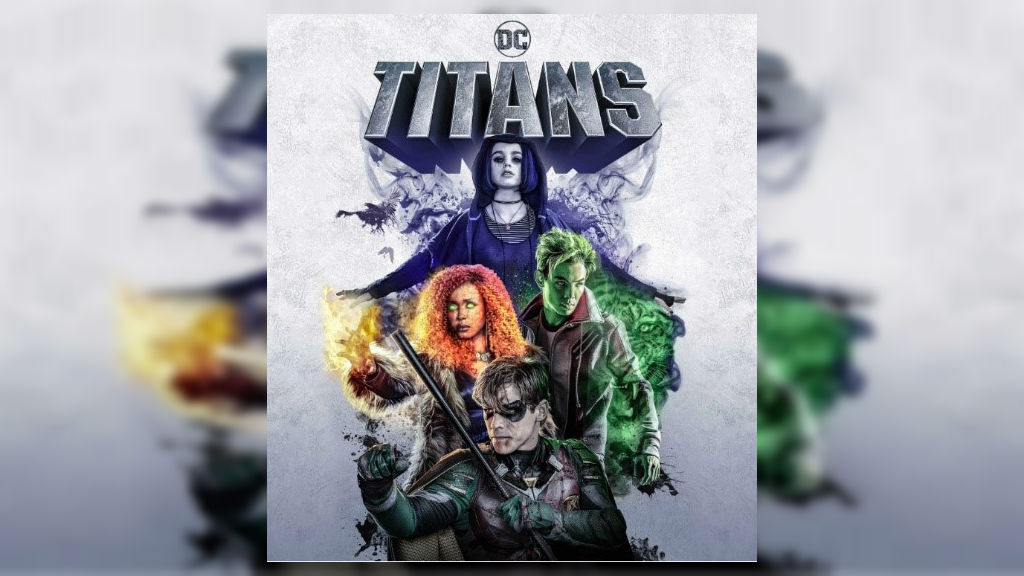 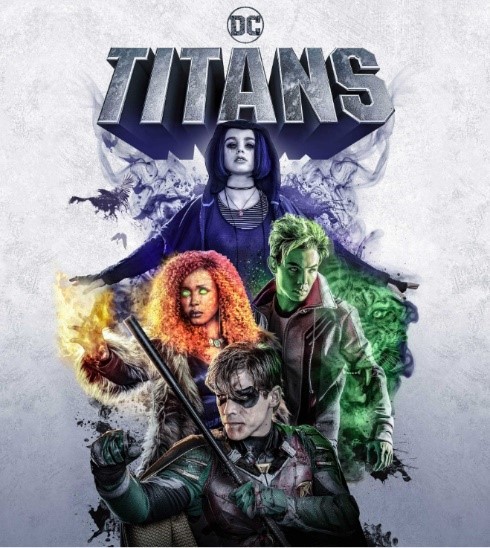 Titans follows a group of young soon-to-be Super Heroes from across the world of DC as they come of age and find belonging in a gritty take on the classic Teen Titans franchise. Former Gotham City vigilante Dick Grayson and Rachel Roth, a special young girl possessed by a strange darkness, get embroiled in a conspiracy that could unleash Hell on Earth. Joining them in their quest are the mysterious Starfire and loveable Beast Boy. Together they become a surrogate family and team of heroes while battling villains, demonic forces … and encountering familiar faces from across DC’s legendary canon.

Titans: The Complete First Season also includes a crossover episode that introduces the Doom Patrol – Brendan Fraser (The Mummy, Crash, Looney Tunes: Back in Action) as Robotman, Matt Bomer (White Collar, Magic Mike) as Negative Man and April Bowlby (Two and a Half Men, Drop Dead Diva) as Elasti-Woman. Doom Patrol is another all-new series that premiered on the DC UNIVERSE streaming service in February.

The Digital release of Titans: The Complete First Season release will include 1080p Full HD Video with DTS-HD Master Audio for English 5.1. In addition to featuring all 11 episodes in high-definition, the bundle includes over 40 minutes of special features including a new featurette, a tremendous value and collectors’ opportunity.