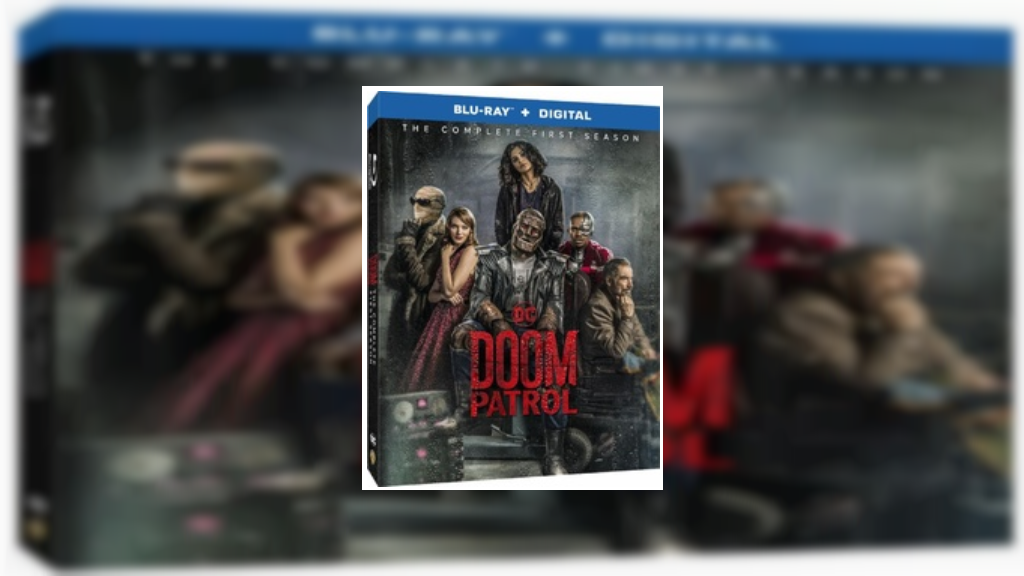 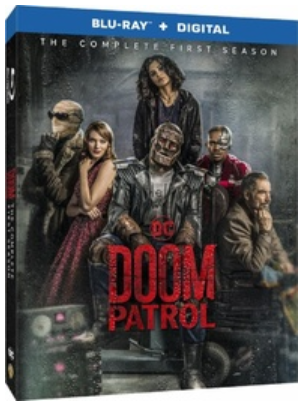 Warner Bros. Home Entertainment has confirmed the Blu-ray release of Doom Patrol: The Complete First Season will be arriving on 1st October.

Following the mysterious disappearance of their leader, Dr. Niles Caulder (“The Chief”), these reluctant heroes will find themselves in a place they never expected to be, called to action by none other than Cyborg, who comes to them with a mission hard to refuse. Part support group, part Super Hero team, the Doom Patrol is a band of superpowered freaks who fight for a world that wants nothing to do with them.