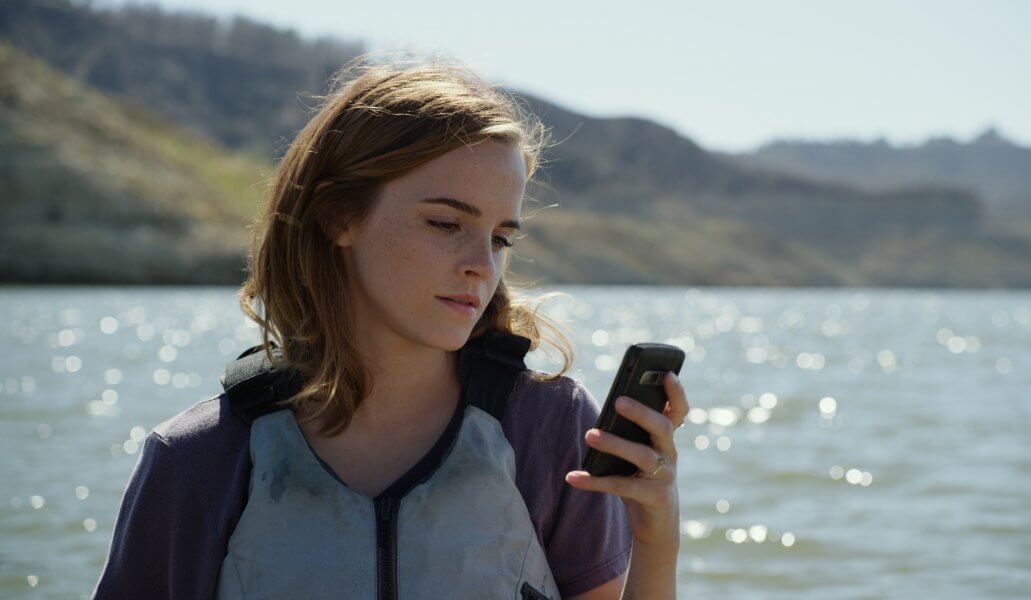 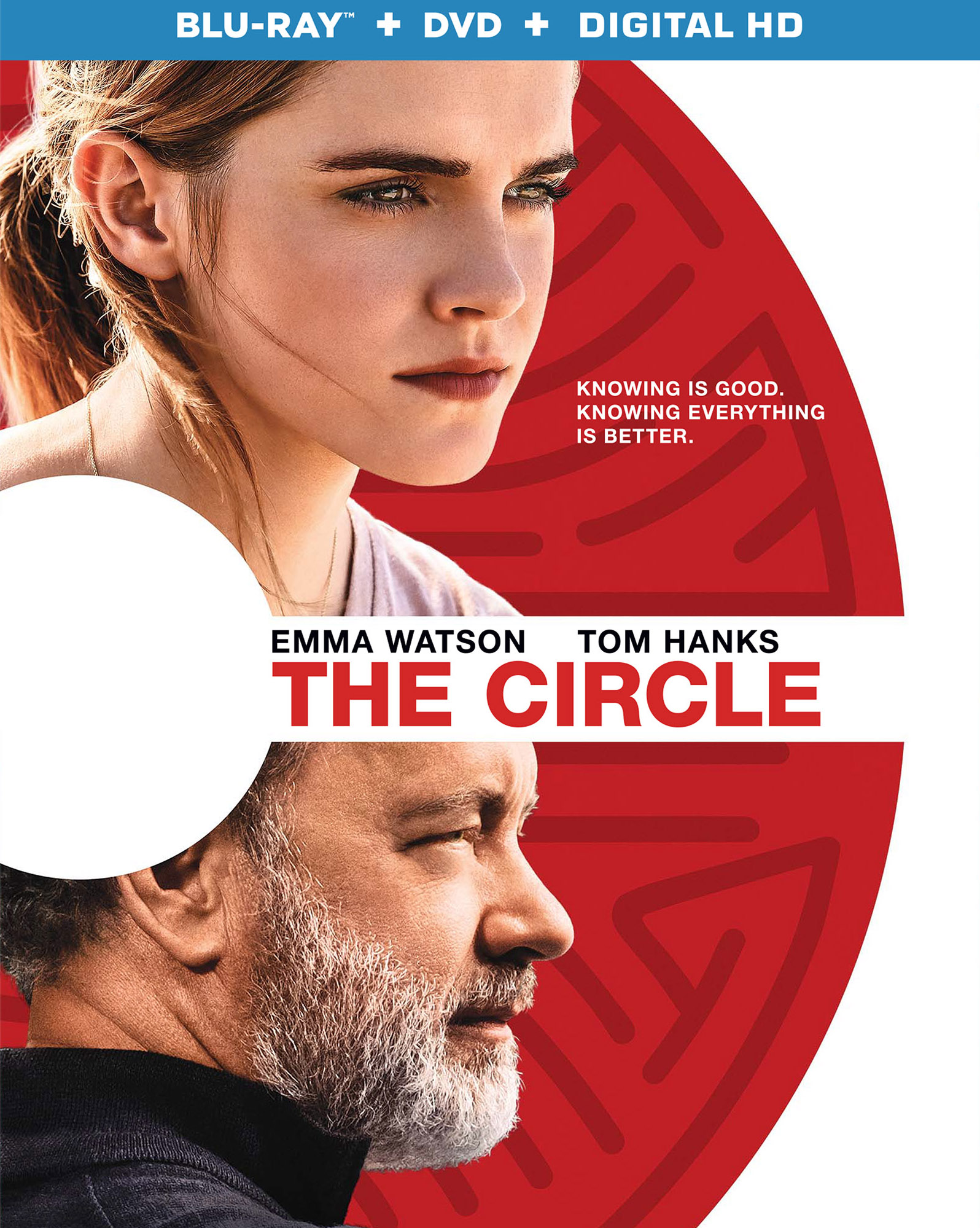 Based on the international bestseller by Dave Eggers, The Circle arrives on Blu-ray Combo Pack on August 1st.

Starring Emma Watson, Tom Hanks, John Boyega and Karen Gillan, The Circle examines the state of social media today. The film follows Mae (Watson), who lands her dream job working for the world’s largest and most powerful technology and social media company. At first, she thinks it’s the opportunity of a lifetime, and quickly rises through the ranks. As she progresses, she is encouraged by the company’s founder – Eamon Bailey (Hanks) – to engage in a ground-breaking experiment that pushes the boundaries of privacy, ethics and ultimately, her personal freedom. Soon, the decisions she makes will begin to affect the lives of her friends, family and all of humanity.

The Blu-ray features all-new bonus content, including three featurettes chronicling the making of the film, a look at the future of technology, and an interview with Tom Hanks and writer James Ponsdolt reminiscing about their work with Bill Paxton.