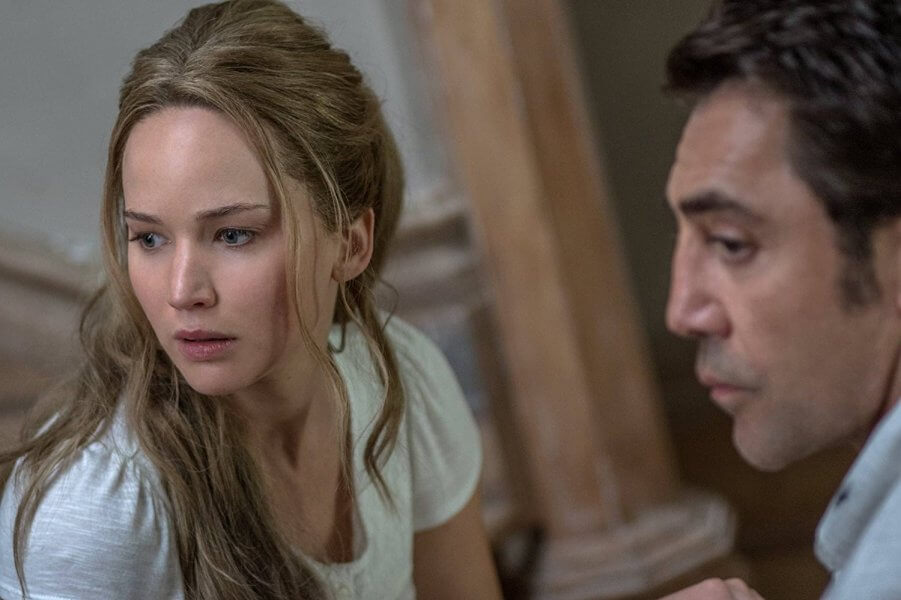 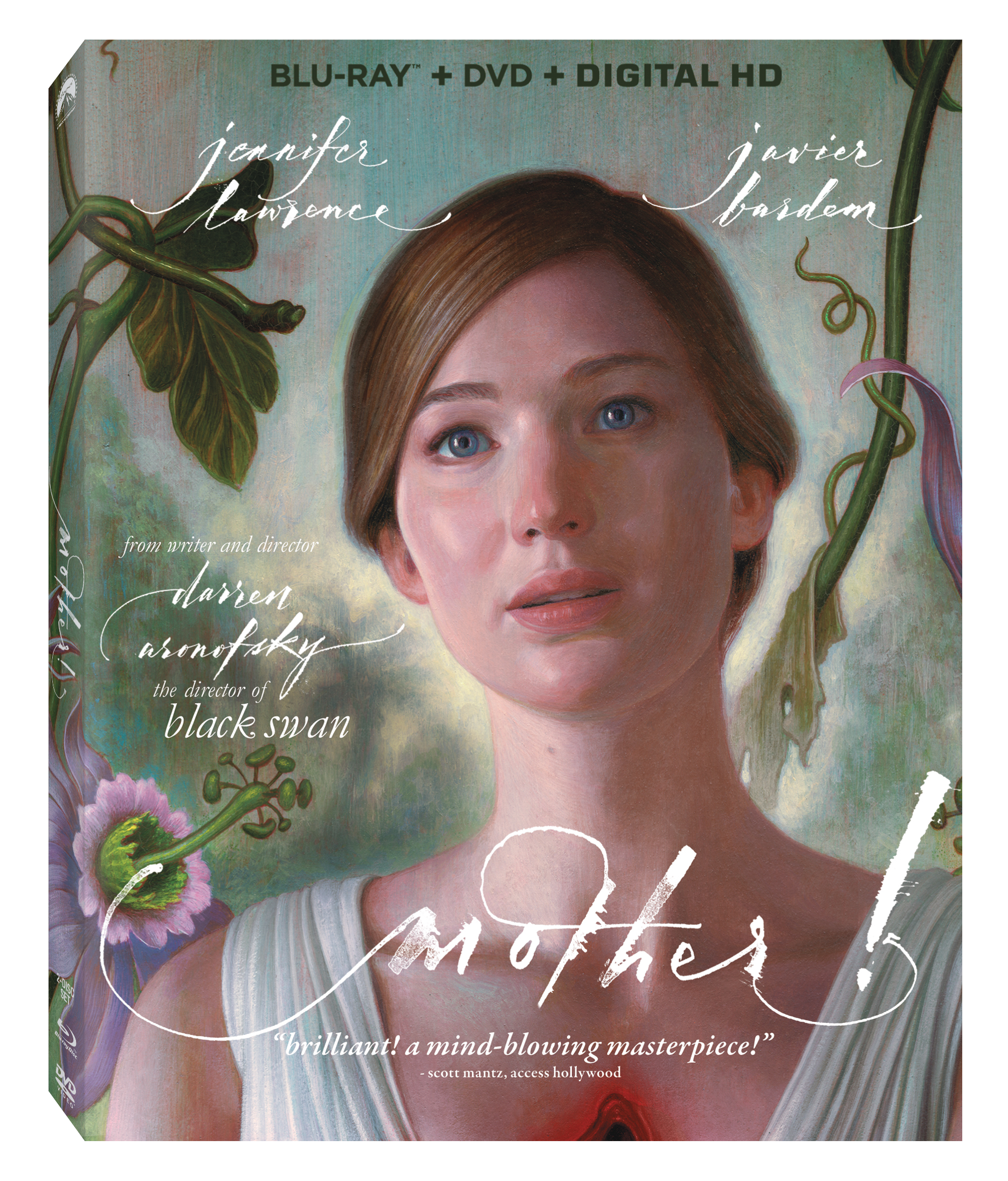 Paramount Home Entertainment has announced that mother! – one the most thought-provoking films of 2017, is now available on Blu-ray and Ultra HD Blu-ray.

The mother! 4K Ultra HD & Blu-ray Combo Packs include over 35 minutes of in-depth bonus content. Join director Darren Aronofsky and cast as they discuss the production of the movie and take us through its spectacular finale. Plus, you can check out the incredible makeup effects that made mother! a visual tour de force.