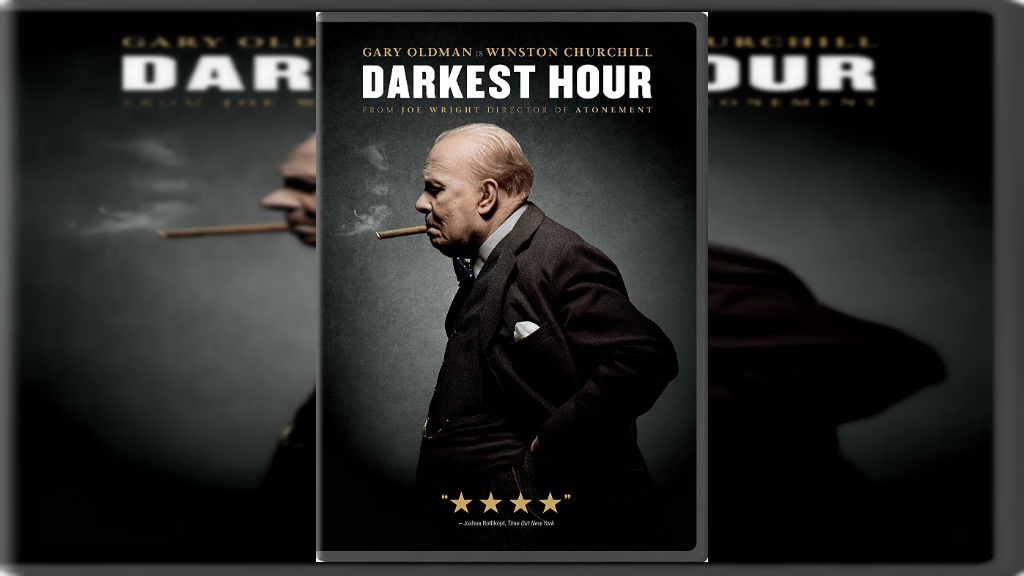 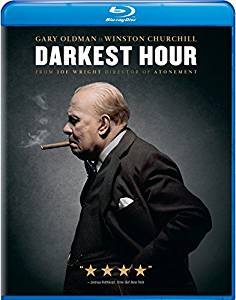 Set during World War II, as Hitler’s forces storm across the European landscape and close in on the United Kingdom, Winston Churchill is elected the new Prime Minister. But, every move he makes is questioned by his party. The King is also sceptical, so it’s up to Churchill to lead his nation and protect them from the most dangerous threat ever seen, while proving his doubters wrong.

The Blu-ray comes with a number of special features, including a look at the making of the film, commentary by director Joe Wright, and more.