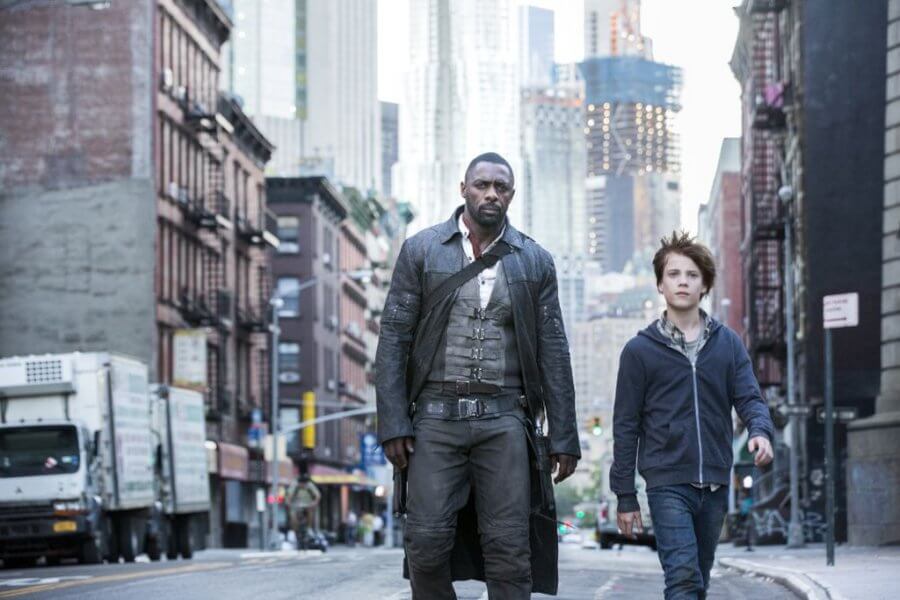 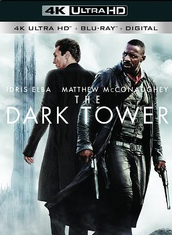 Sony Pictures Home Entertainment has officially announced that it will release The Dark Tower on Blu-ray and Ultra HD Blu-ray on 31st October.

Starring Idris Elba, Mathew McConaughey, Abbey Lee, Tom Taylor and Katheryn Winnick, the film is based on the best-selling book series by acclaimed author Stephen King. Idris stars as the last Gunslinger, Roland, who’s embroiled in a battle with the Man in Black, who’ll stop at nothing to topple The Dark Tower and destroy the universe. With the fate of the worlds at stake, good and evil collide in this epic battle.

The Blu-ray and Ultra HD Blu-ray both come with a number of special features, including deleted scenes, a blooper reel and five other featurettes.