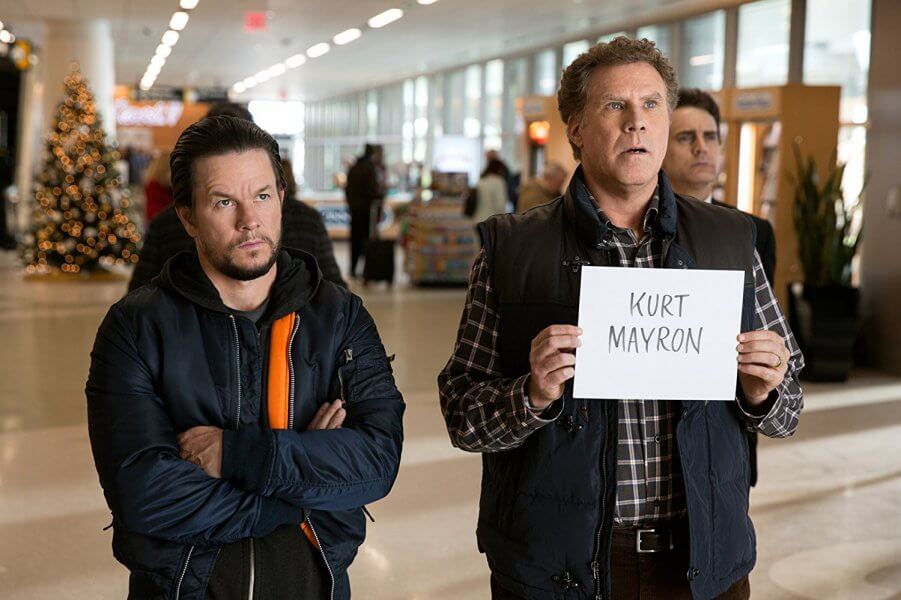 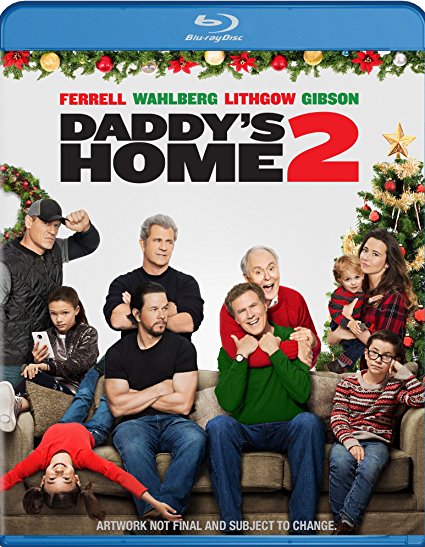 Paramount Home Media Distribution has officially announced that it will release Daddy’s Home 2 on Blu-ray and Ultra HD, available from 20th February.

Starring Will Ferrell, Mark Wahlberg, John Lithgow, Mel Gibson and Linda Cardellini, Daddy’s Home 2 is the hilarious sequel to the 2015 comedy about the rivalry between a mild-mannered step father, and the biological father to his step children. Despite settling their differences in the first film, old rivalries are rekindled when both of their fathers turn up, sparking chaos within the family. Can they survive this ultimate test, or will the family be split once again?

Both the Blu-ray and Ultra HD Blu-ray come with a number of special features, including deleted scenes, a gag reel, a look at the making of the sequel, and more.